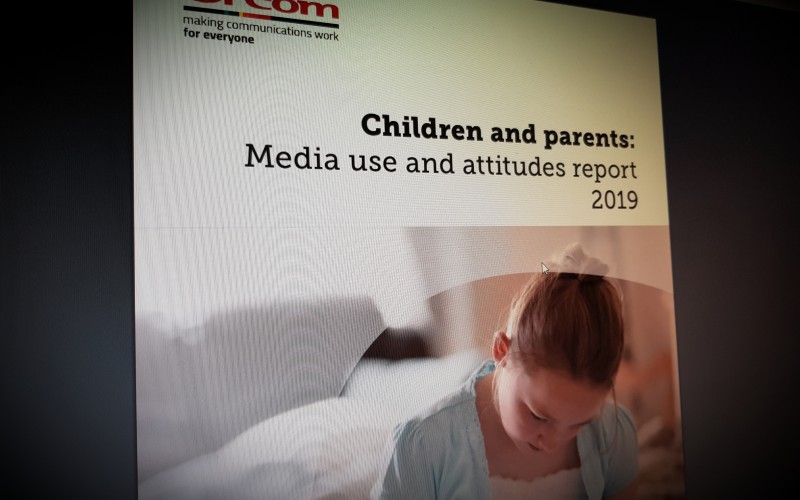 Children and parents: Media use and attitudes report 2019

This report provides evidence on media use, attitudes and understanding among children and young people aged 5-15, as well as about the media access and use of young children aged 3-4.
It also includes findings on parents’ views about their children’s media use, and how they monitor and limit it. 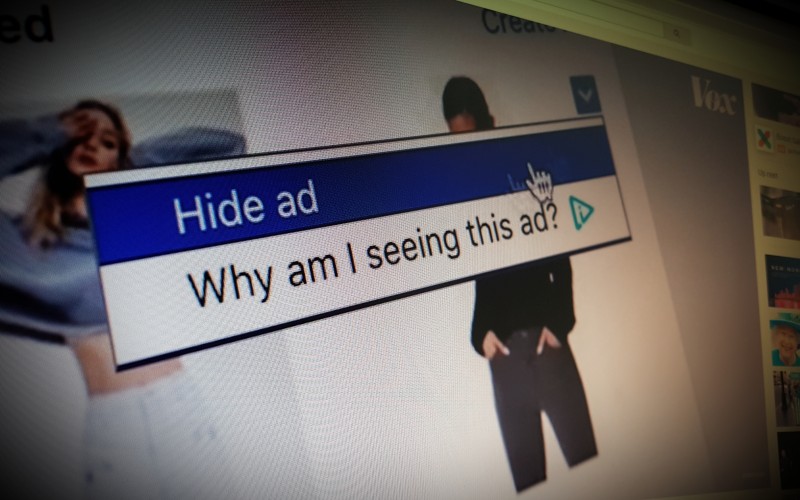 A clear explanation of how and why we are tracked online.

Hint: It’s why every site asks you to accept cookies. 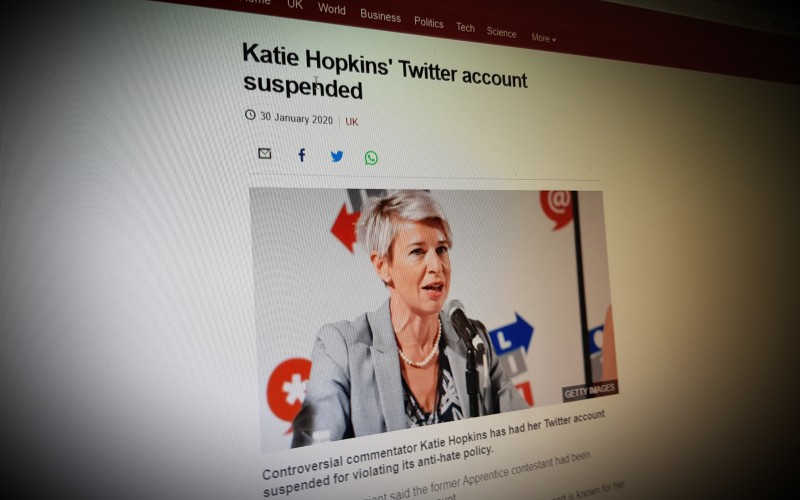 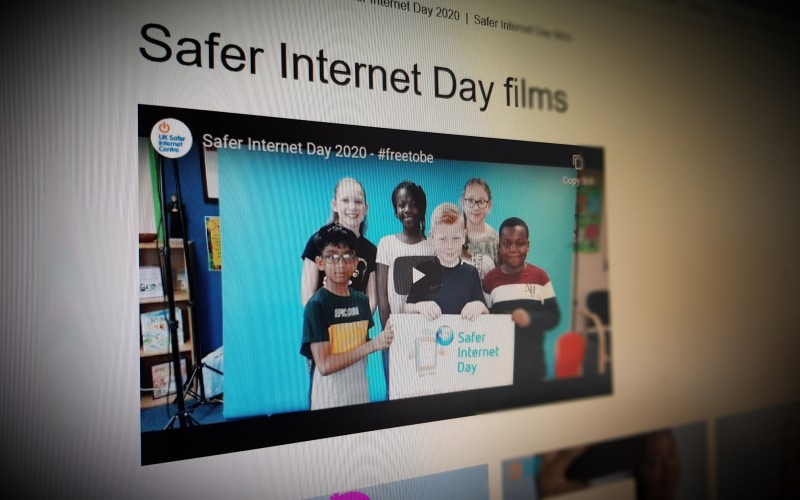 Safer Internet Day 2020 will be celebrated globally with the theme: Together for a better internet.

These videos are to help start discussions with young people. 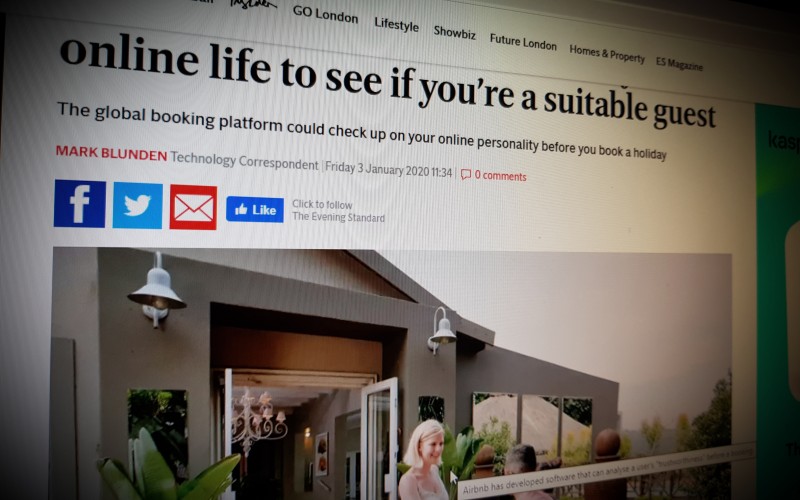 Airbnb has developed technology that looks at guests’ online “personalities” when they book a break to calculate the risk of them trashing a host’s home.

Details have emerged of its “trait analyser” software built to scour the web to assess users’ “trustworthiness and compatibility” as well as their “behavioural and personality traits” in a bid to forecast suitability to rent a property. 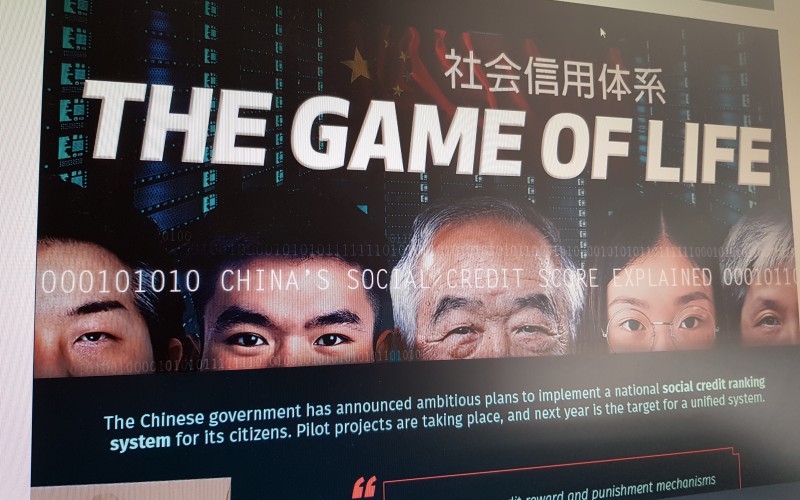 What if how you behaved online determined whether you could travel by air and train?