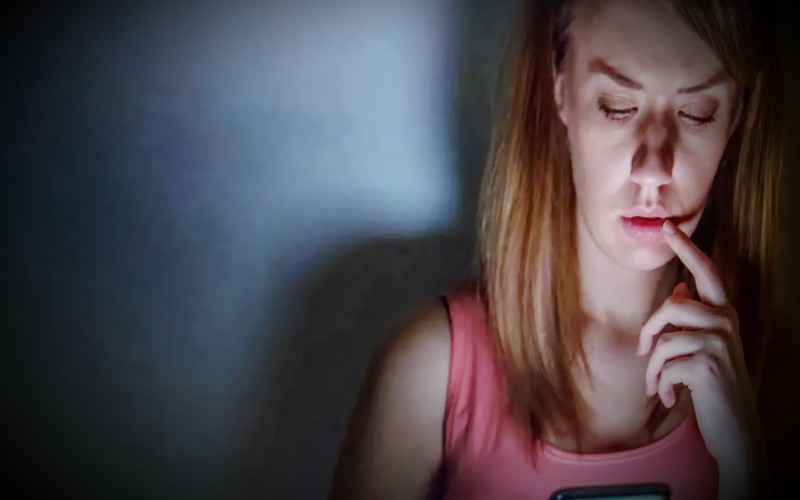 AM I BEING STALKED? - Online Assessment Tool

Are you worried that someone might be stalking you? The Suzy Lamplugh Trust understand that it can feel difficult seeking support and this tool is here to help you with the following: 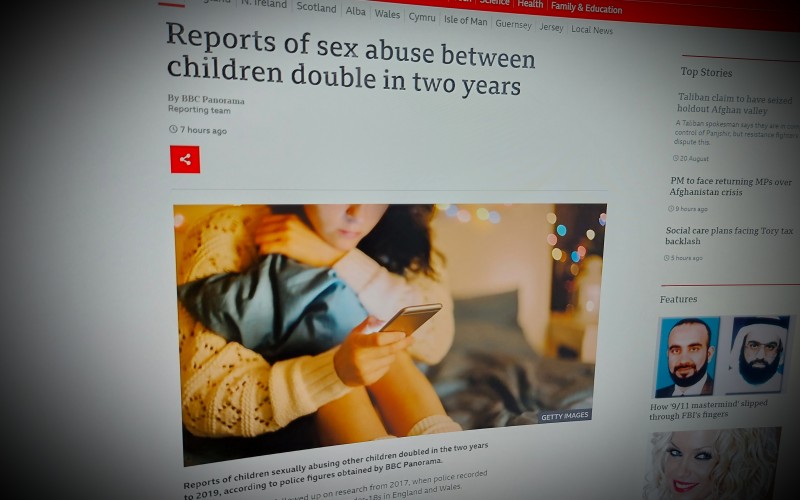 Reports of sex abuse between children double in two years 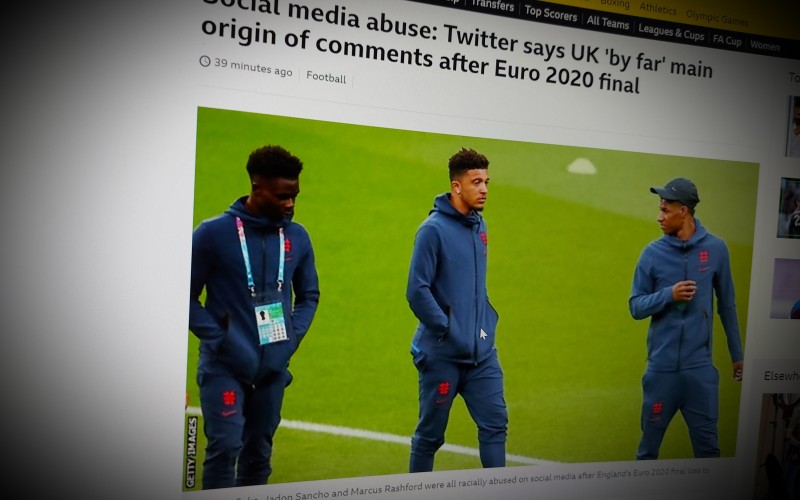 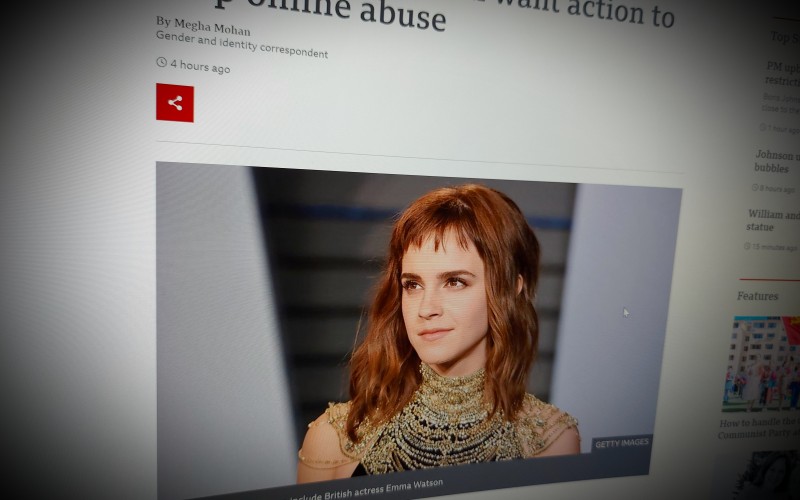 More than 200 high-profile women have signed an open letter asking for concrete action to tackle abuse on social media platforms. 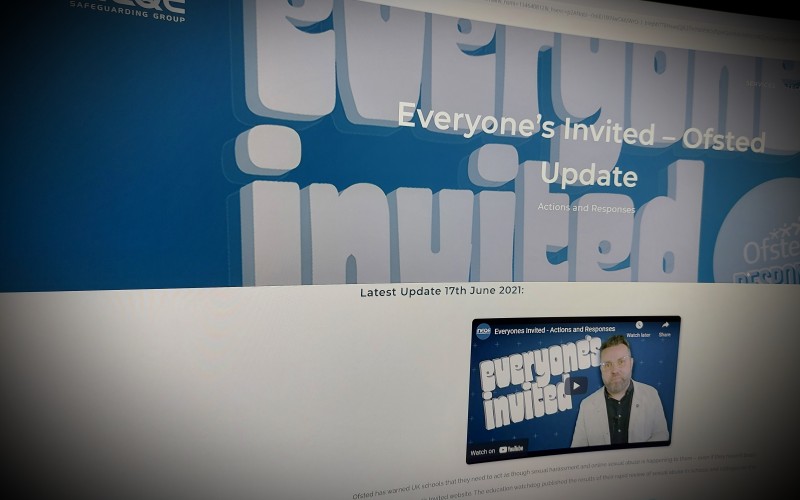 Ofsted has warned UK schools that they need to act as though sexual harassment and online sexual abuse is happening to them – even if they haven’t been named on the Everyone’s Invited website. The education watchdog published the results of their rapid review of sexual abuse in schools and colleges on the 10th of June, 2021.

This is a summary by INEQE Safeguarding Group. 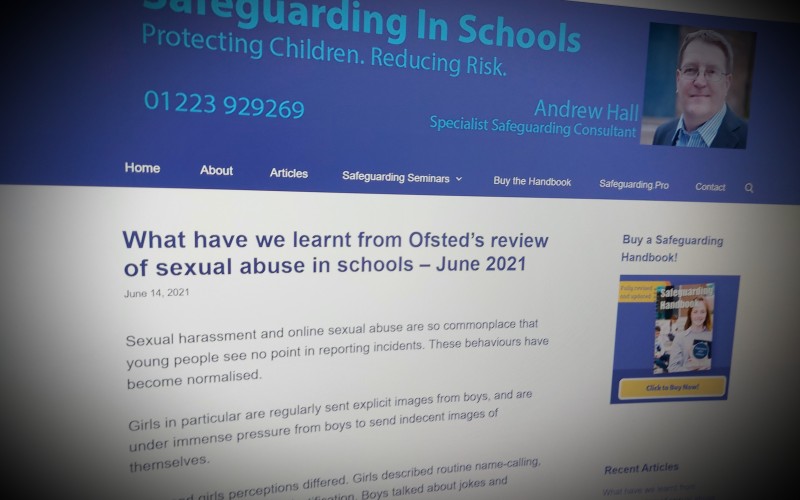 What have we learnt from Ofsted’s review of sexual abuse in schools? – June 2021

Sexual harassment and online sexual abuse are so commonplace that young people see no point in reporting incidents. These behaviours have become normalised.