Useful resources for Parents and Carers 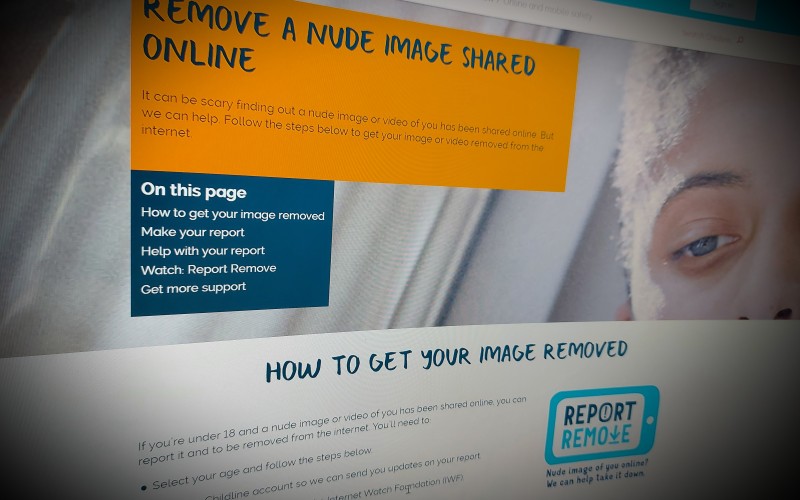 HOW TO GET YOUR IMAGE REMOVED
If you're under 18 and a nude image or video of you has been shared online, you can report it and to be removed from the internet. You'll need to:

Select your age and follow the steps below.
Create a Childline account so we can send you updates on your report.
Report your image or video to the Internet Watch Foundation (IWF). 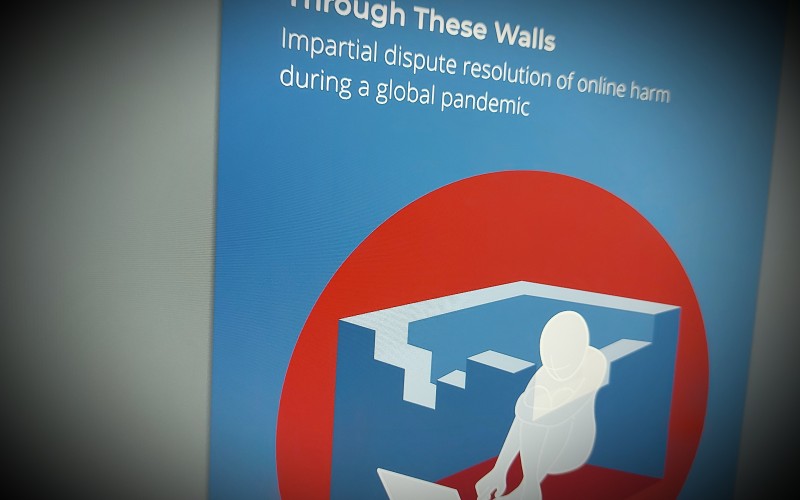 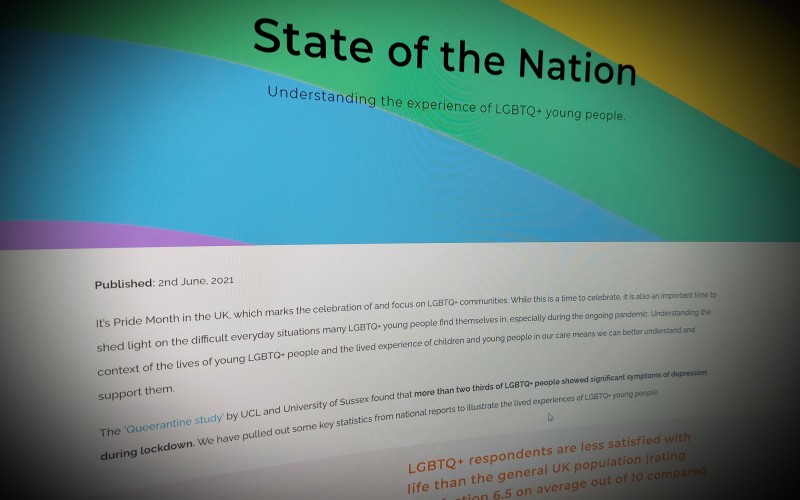 It’s Pride Month in the UK, which marks the celebration of and focus on LGBTQ+ communities. While this is a time to celebrate, it is also an important time to shed light on the difficult everyday situations many LGBTQ+ young people find themselves in, especially during the ongoing pandemic. Understanding the context of the lives of young LGBTQ+ people and the lived experience of children and young people in our care means we can better understand and support them.

The ‘Queerantine study’ by UCL and University of Sussex found that more than two thirds of LGBTQ+ people showed significant symptoms of depression during lockdown. 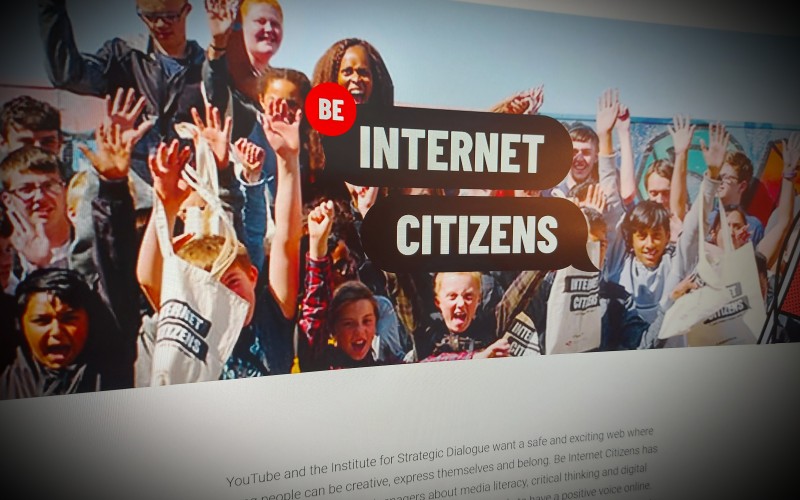 Be Internet Citizens launched in UK youth centres in 2017 with a curriculum designed and evaluated by experts from the ISD (Institute for Strategic Dialogue).

The programme achieved PSHE accreditation in 2018 and is now used in schools across the country. It also offers teachers and youth sector workers the training and resources they need to deliver the curriculum independently. 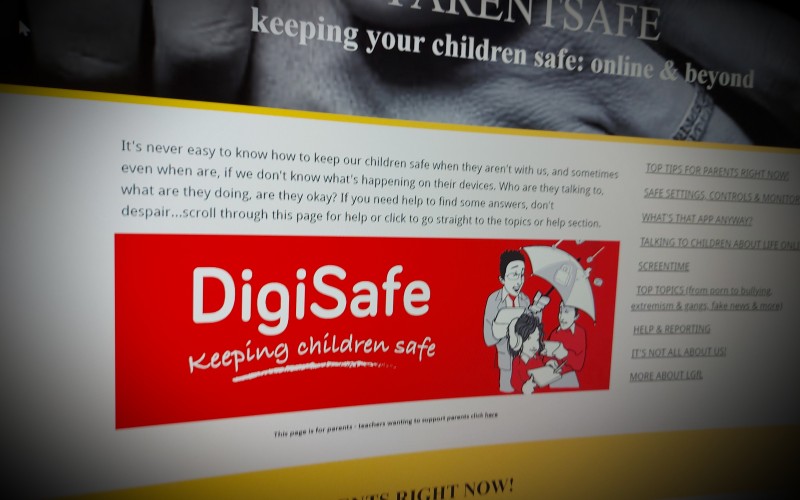 It's never easy to know how to keep our children safe when they aren't with us, and sometimes even when are, if we don't know what's happening on their devices. Who are they talking to, what are they doing, are they okay? If you need help to find some answers, don't despair...scroll through this page for help or click to go straight to the topics or help section.