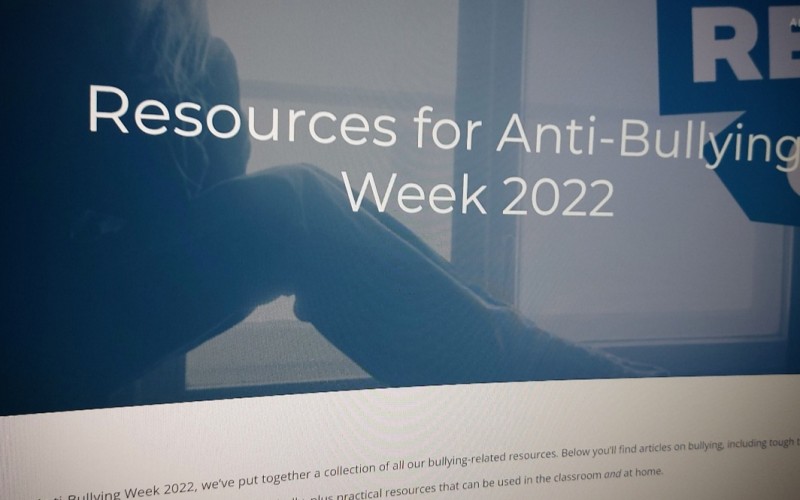 For Anti-Bullying Week 2022, iNEQE has put together a collection of all their bullying-related resources. Below you’ll find articles on bullying, including tough topics such as what to do when your child is the bully, plus practical resources that can be used in the classroom and at home. 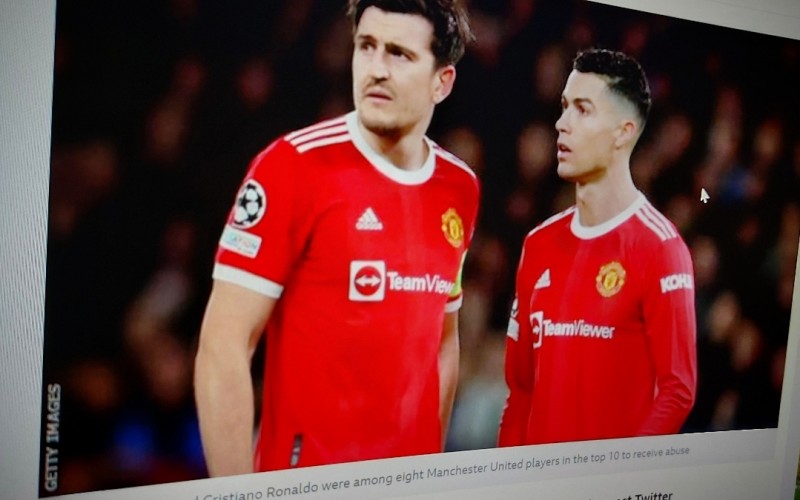 Manchester United's Cristiano Ronaldo and Harry Maguire have received the most Twitter abuse of any Premier League players, a new report has found.

Half of that abuse was directed at just 12 individuals - eight from United. 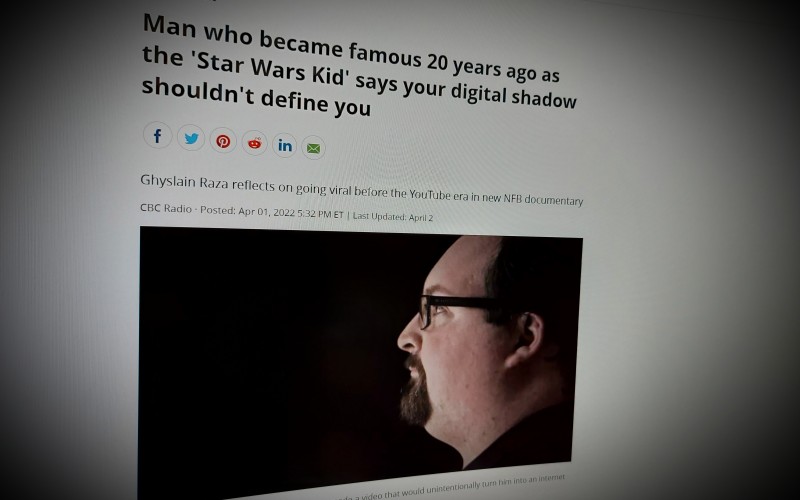 Before the rise of YouTube and Facebook, Ghyslain Raza became an internet star better known as the Star Wars Kid. It wasn't on purpose, or even wanted, but he's learned to move past it and hopes others can do the same.

Read more and watch the interview 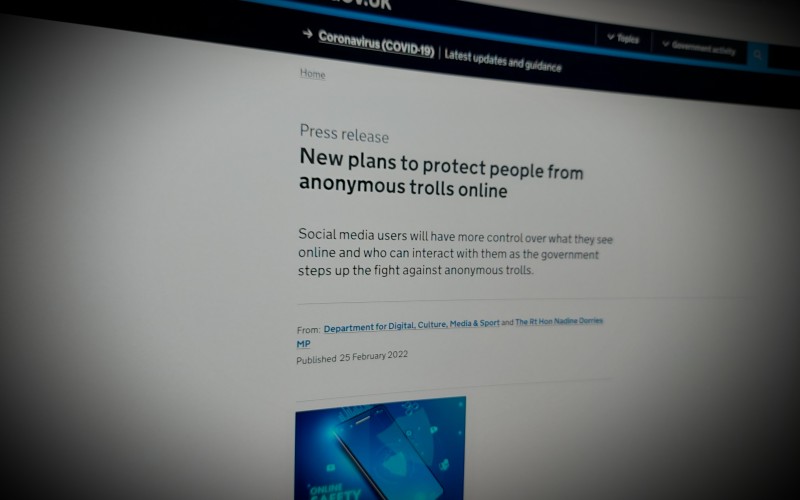 Online Safety Bill
Social media users will have more control over what they see online and who can interact with them as the government steps up the fight against anonymous trolls.
Read more
Continue Reading 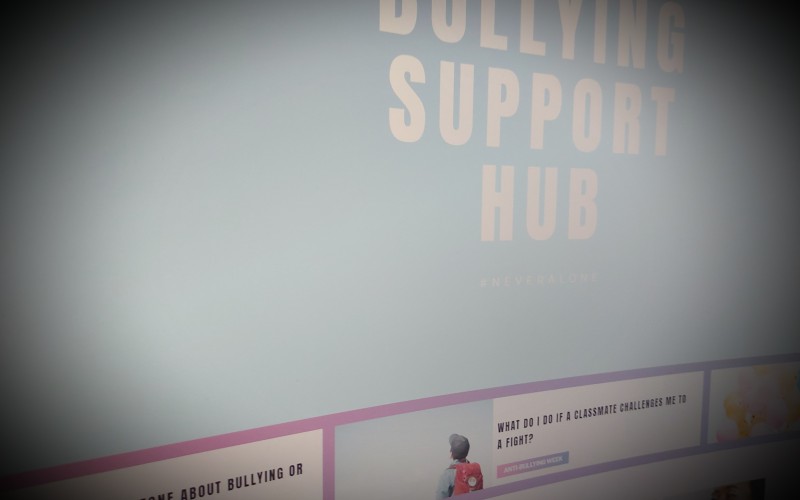 A Charity to help young people aged 12-25 navigate the issues affecting them the most; from mental health and bullying to identity and relationships. 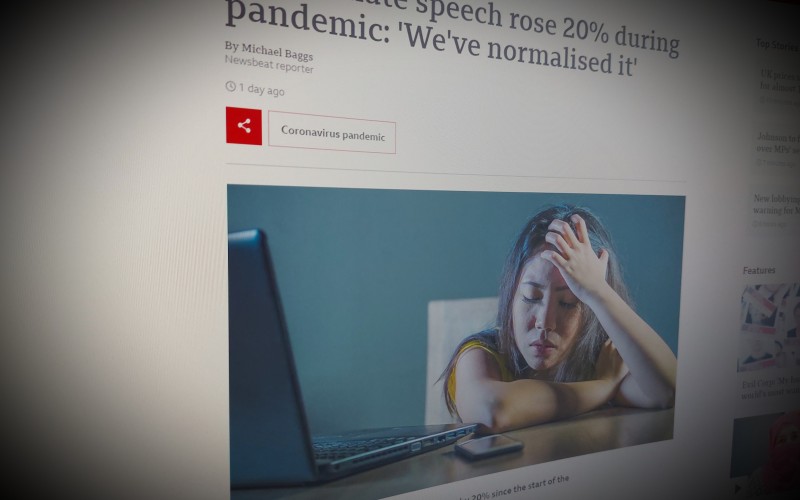 Online hate speech in the UK and US has risen by 20% since the start of the pandemic, according to a new report.

Youth charity Ditch the Label commissioned the study, which analysed 263 million conversations in the UK and US, between 2019 and mid-2021.