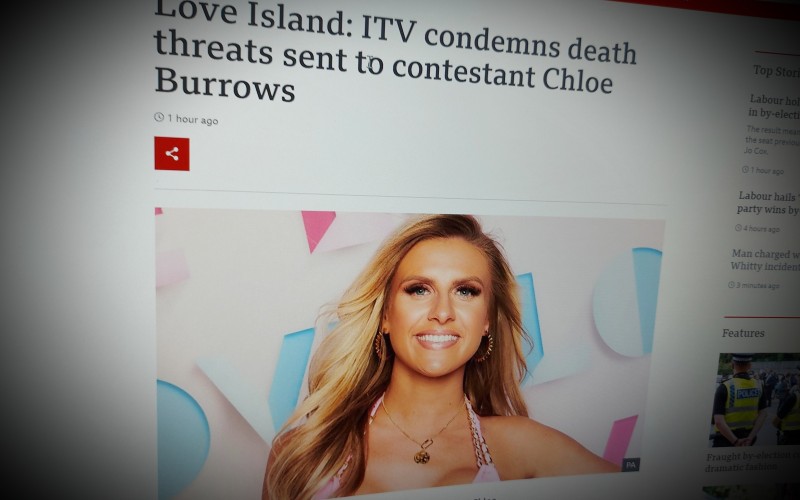 The move resulted in Shannon departing the dating programme, causing people to send threats to Burrows online, with some encouraging her to kill herself. 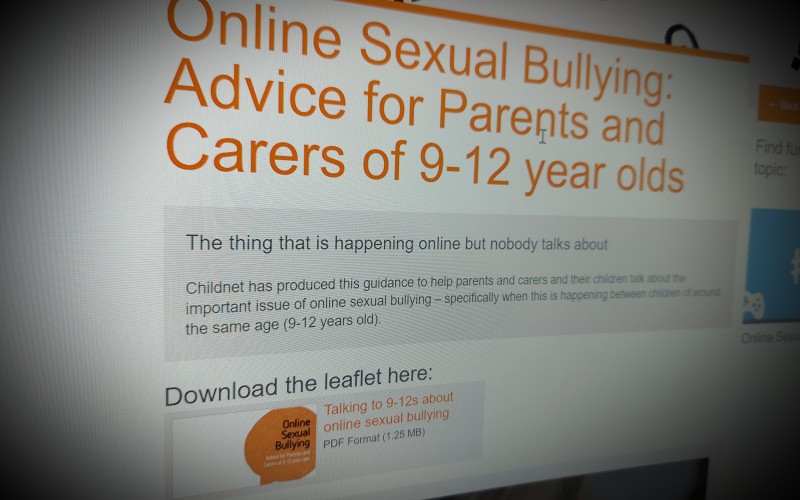 Childnet has produced this guidance to help parents and carers and their children talk about the important issue of online sexual bullying – specifically when this is happening between children of around the same age (9-12 years old). 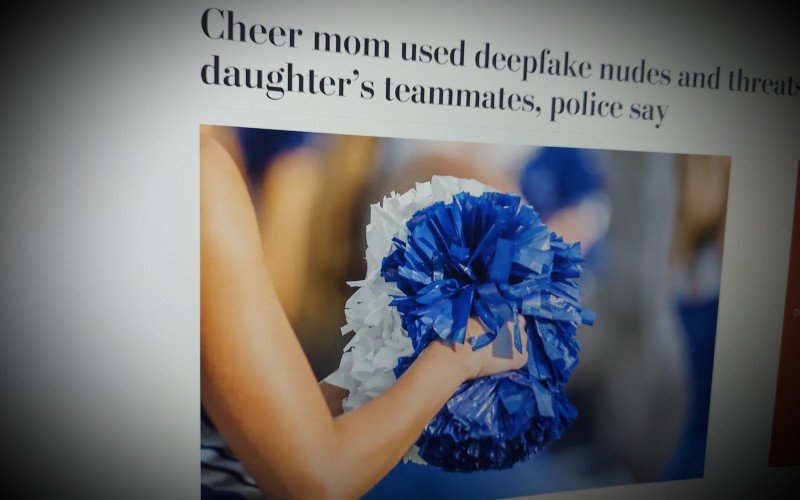 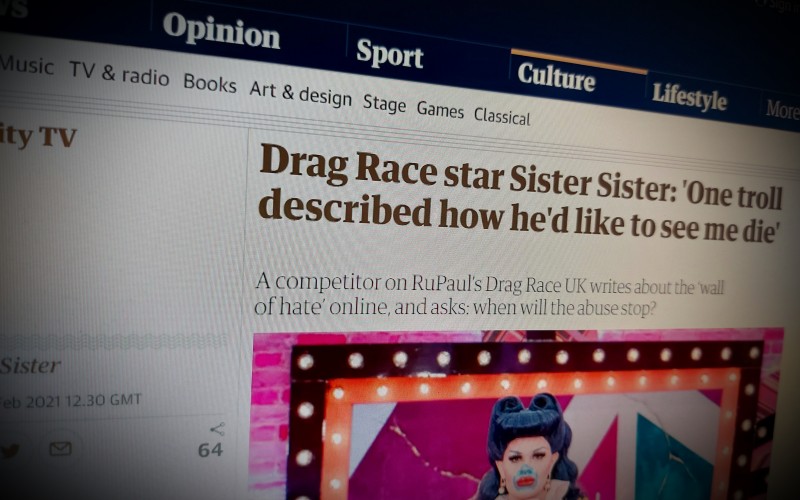 Drag Race star Sister Sister: 'One troll described how he'd like to see me die'

A competitor on RuPaul’s Drag Race UK writes about the ‘wall of hate’ online, and asks: when will the abuse stop? 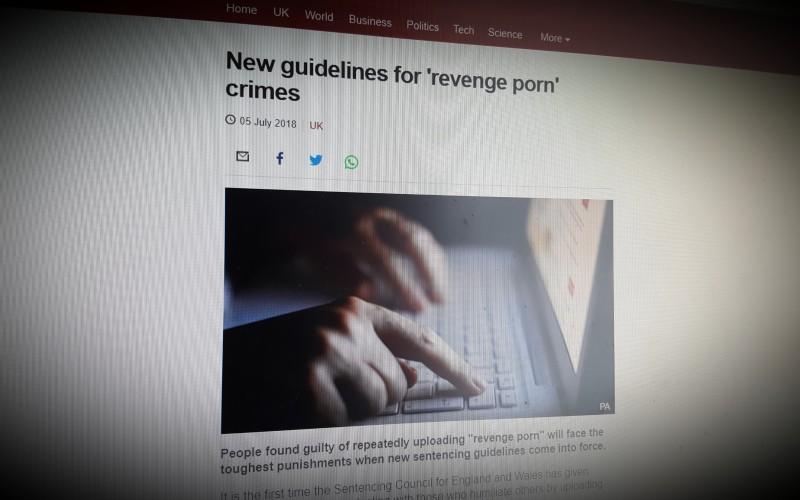 It is the first time the Sentencing Council for England and Wales has given instructions to courts on dealing with those who humiliate others by uploading private sexual images and videos.

The guidelines - published on Thursday - will come into force on 1 October 2018. 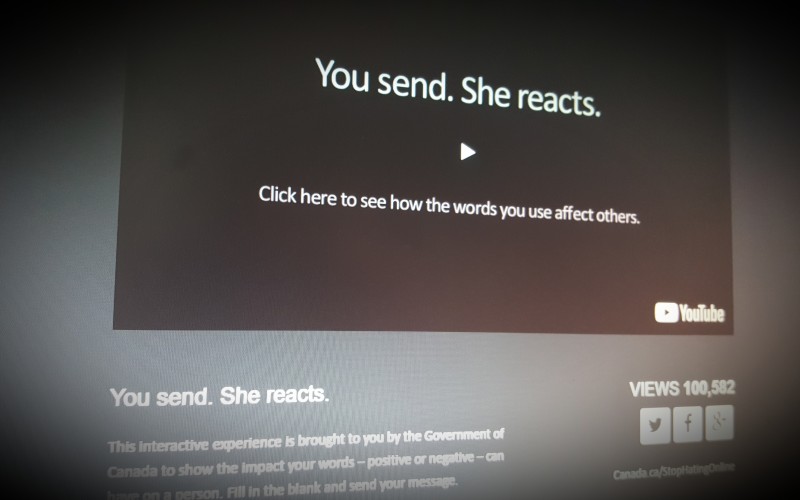 You send. She reacts.
This interactive experience is brought to you by the Government of Canada to show the impact your words – positive or negative – can have on a person. Fill in the blank and send your message.