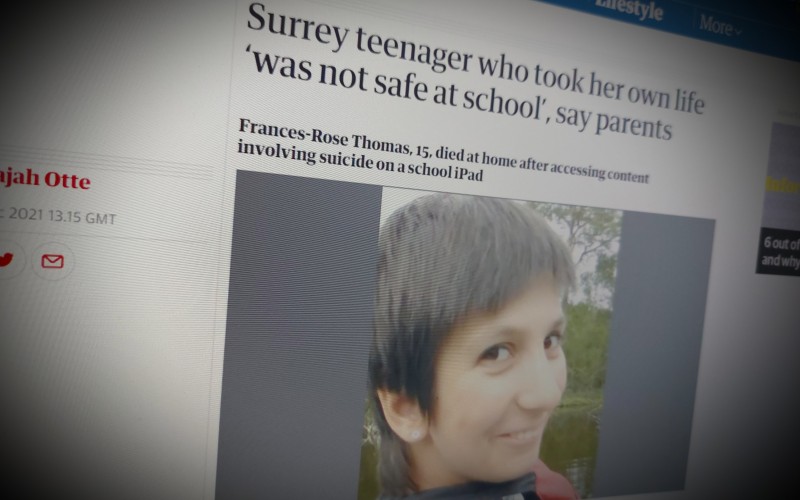 Surrey teenager who took her own life ‘was not safe at school’, say parents

The parents of a 15-year-old autistic girl who died by suicide after her school did not monitor her online activity have described the circumstances of her death as a “catastrophic failure” as they warned the Department for Education (DfE) against complacency.

Frances-Rose Thomas, known as Frankie, took her own life at home in Witley, Surrey, on 25 September 2018 after reading a story that involved suicide on a school iPad, which had no safety features. 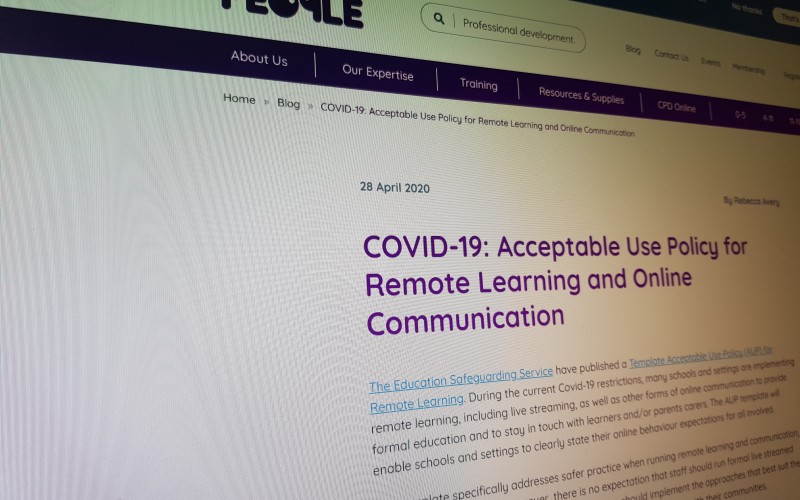 COVID-19: Acceptable Use Policy for Remote Learning and Online Communication

The Education Safeguarding Service have published a Template Acceptable Use Policy (AUP) for Remote Learning. During the current Covid-19 restrictions, many schools and settings are implementing remote learning, including live streaming, as well as other forms of online communication to provide formal education and to stay in touch with learners and/or parents carers. The AUP template will enable schools and settings to clearly state their online behaviour expectations for all involved. 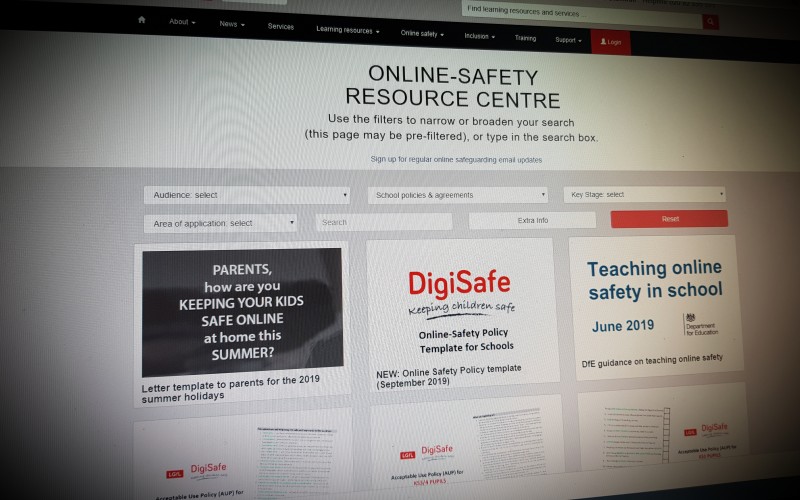 London Grid for Learning has updated all its online safety policies and AUPs for schools to use. 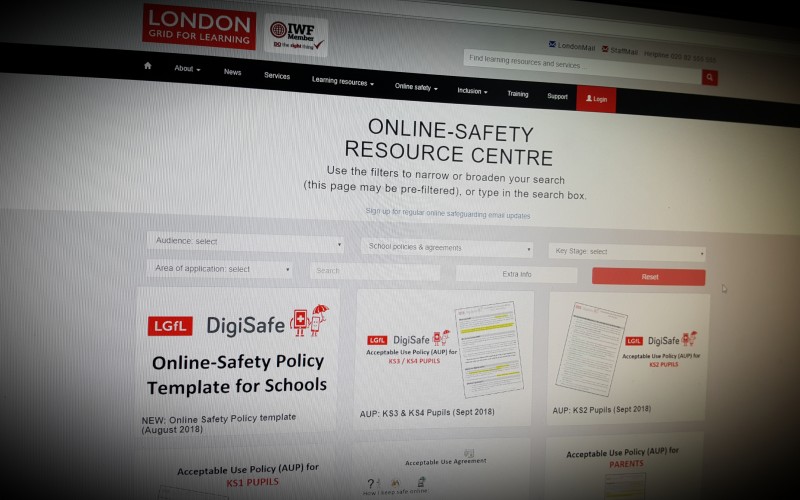 LGFL's Digisafe has fully revised and updated their Online Safety Policy template and all Acceptable Use Policies (AUPs). 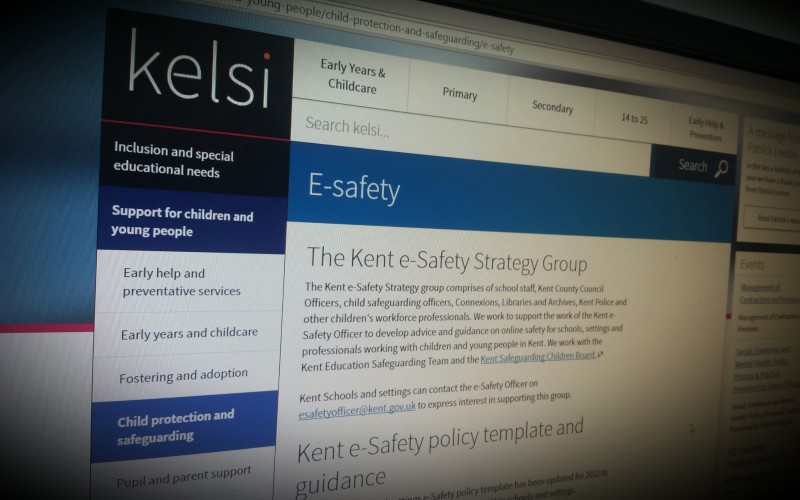 Possibly the best place for AUP templates and guidance for schools

'The Kent e-Safety Strategy group comprises of school staff, Kent County Council Officers, child safeguarding officers, Connexions, Libraries and Archives, Kent Police and other children's workforce professionals. We work to support the work of the Kent e-Safety Officer to develop advice and guidance on online safety for schools, settings and professionals working with children and young people in Kent. We work with the Kent Education Safeguarding Team and the Kent Safeguarding Children Board.'

Read more and access the templates and documents here. 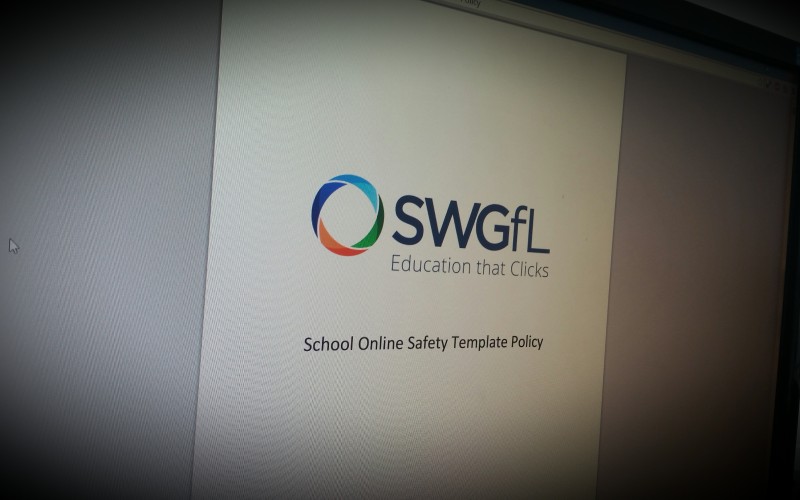 There are many templates available for schools to use and we recommend you consider SWGFL's. All templates need to be tailored to your specific needs and most schools should also check that their policies are in line with their local authority's policies and procedures.