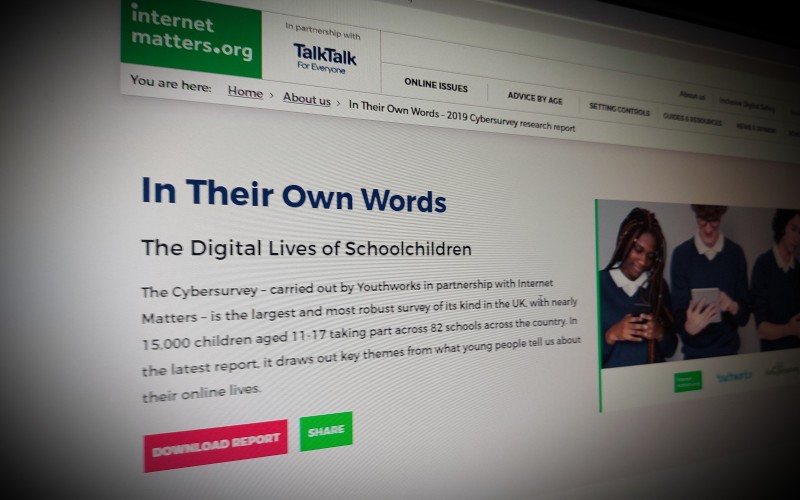 In Their Own Words The Digital Lives of Schoolchildren

The Cybersurvey – carried out by Youthworks in partnership with Internet Matters – is the largest and most robust survey of its kind in the UK, with nearly 15,000 children aged 11-17 taking part across 82 schools across the country. In the latest report, it draws out key themes from what young people tell us about their online lives. 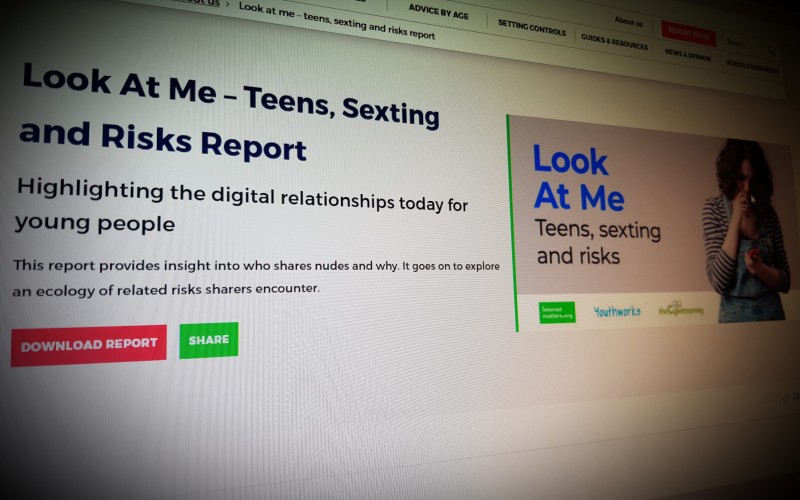 Look At Me – Teens, Sexting and Risks Report

This report draws from young people, some with vulnerabilities, in schools across the UKand their thoughts and experiences of sharing self-generated explicit images, videos or live streams, and also the risks associated with doing so. 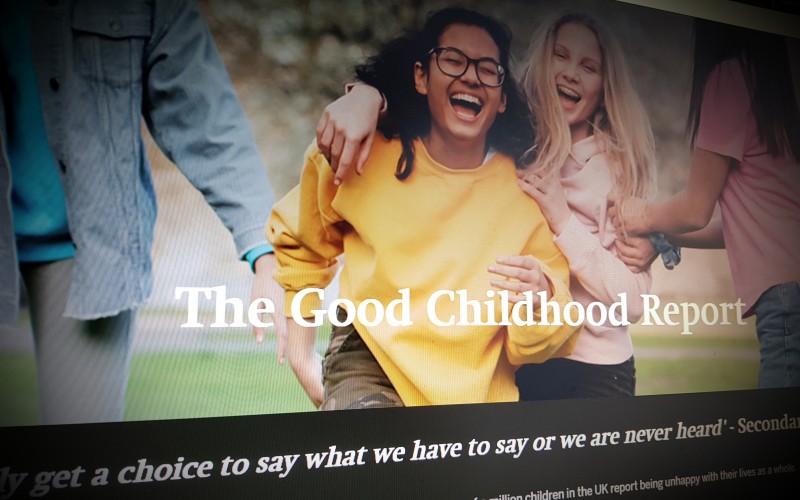 The Children's Society Good Childhood Report estimates that almost a quarter of a million children in the UK report being unhappy with their lives as a whole.

It's time to listen to young people and show a whole generation they matter. 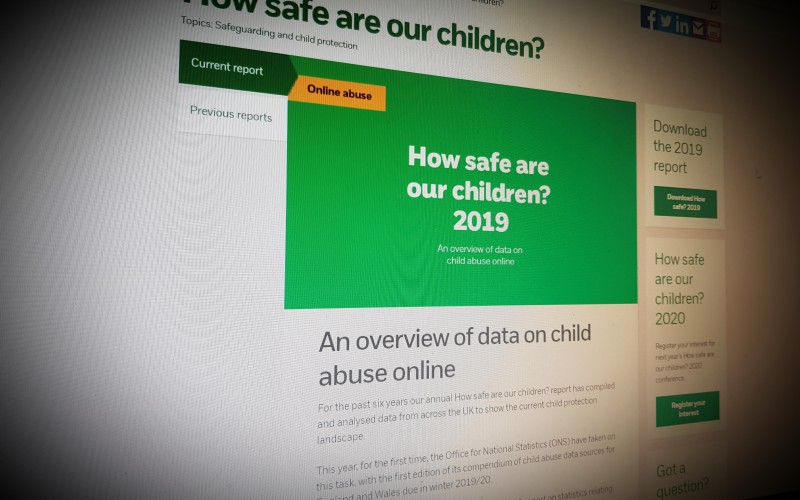 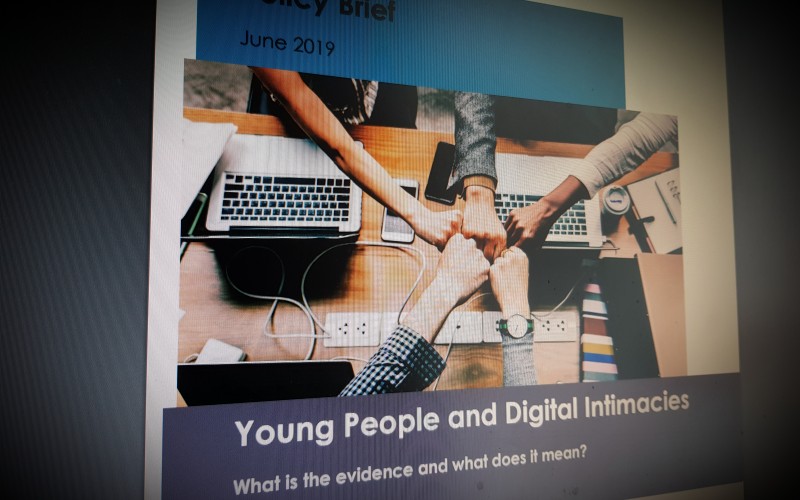 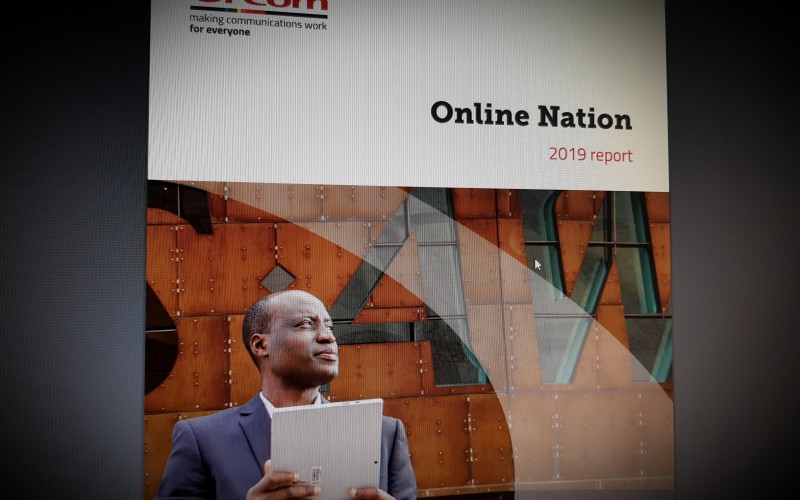 Online Nation is a new annual report that looks at what people are doing online, how they are served by online content providers and platforms, and their attitudes to and experiences of using the internet. It brings the relevant research into a single place and aims to act as a data- and insight driven resource for stakeholders at a time of significant evolution in the online landscape.