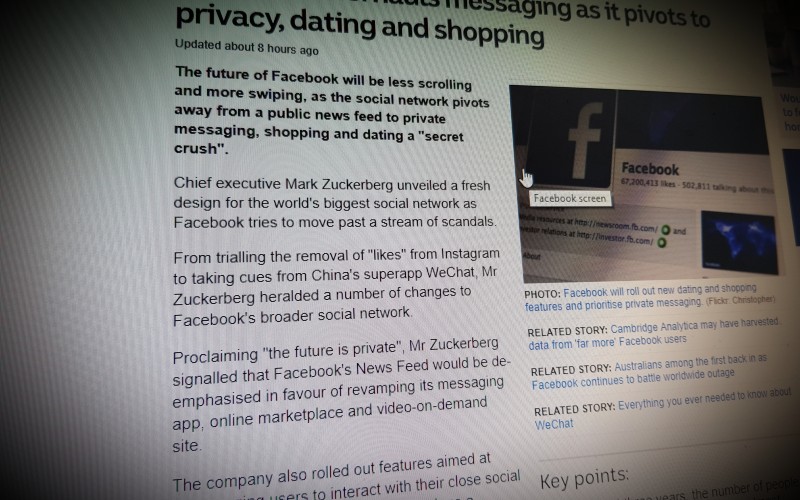 People’s faces are being used without their permission, in order to power technology that could eventually be used to surveil them, legal experts say. 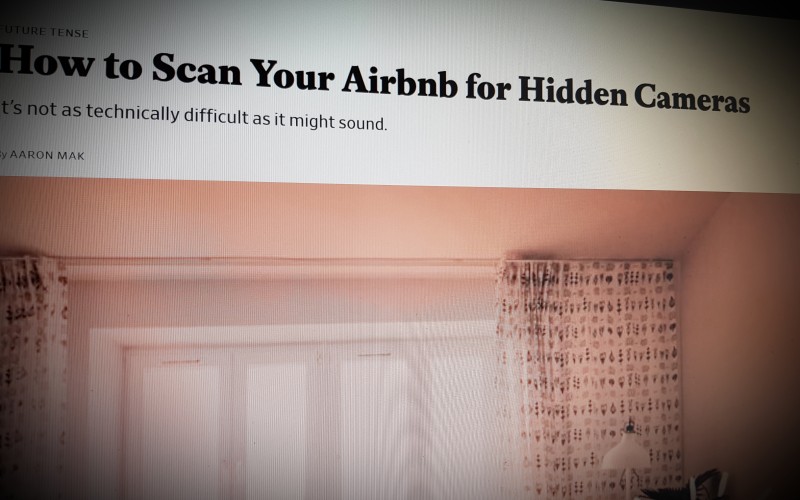 How to Scan Your Airbnb for Hidden Cameras

There has been many incidents in recent years similar to this.

Over the weekend, news outlets reported that a New Zealand man named Andrew Barker had found a camera, hidden in a smoke detector, in his Airbnb that was livestreaming a feed of the living room. Barker was in Cork, Ireland, on a 14-month trip around Europe with his family when they checked into the rental house. Once they unpacked, Barker, who works in IT security, conducted a scan of the Wi-Fi network and found a camera the owner had not mentioned. He was then able to connect to the camera and view the live feed. 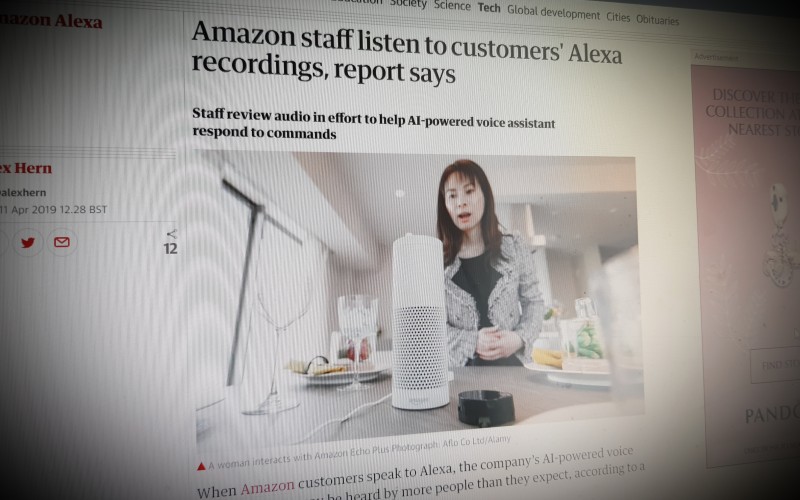 When Amazon customers speak to Alexa, the company’s AI-powered voice assistant, they may be heard by more people than they expect, according to a report. 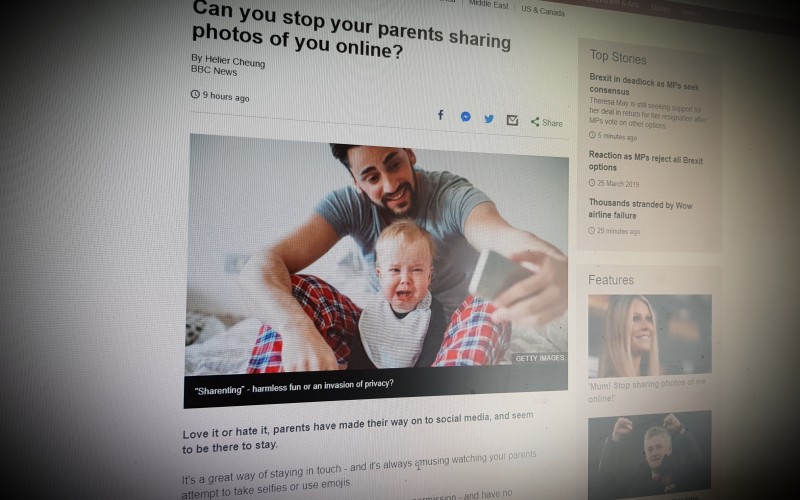 Can you stop your parents sharing photos of you online?

Love it or hate it, parents have made their way on to social media, and seem to be there to stay.

It's a great way of staying in touch - and it's always amusing watching your parents attempt to take selfies or use emojis.

But if they share photos of you online without your permission - and have no understanding of privacy settings - have they crossed the line? 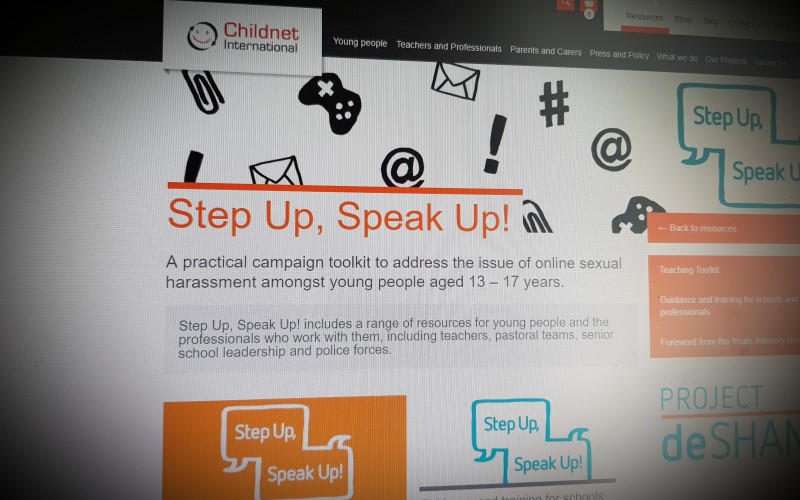 Step Up, Speak Up!