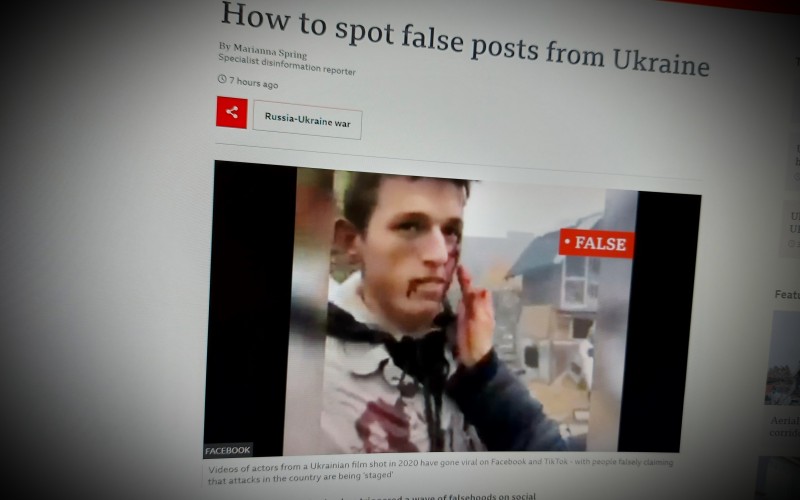 How to spot false posts from Ukraine

Russia's invasion of Ukraine has triggered a wave of falsehoods on social media and the airwaves. In a new Radio 4 podcast series, War on Truth, our specialist reporter follows the stories of people caught up by misinformation - and gives some tips about how to avoid it. 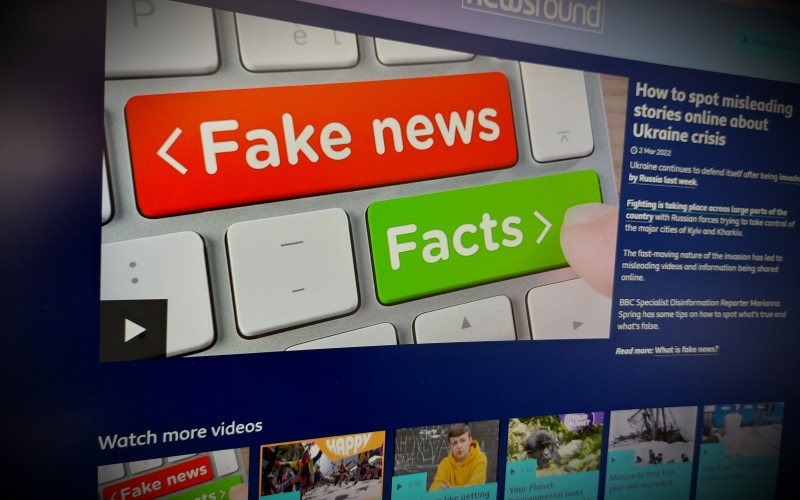 How to spot misleading stories online about Ukraine crisis

Ukraine continues to defend itself after being invaded by Russia last week.

The fast-moving nature of the invasion has led to misleading videos and information being shared online.

BBC Specialist Disinformation Reporter Marianna Spring has some tips on how to spot what's true and what's false. 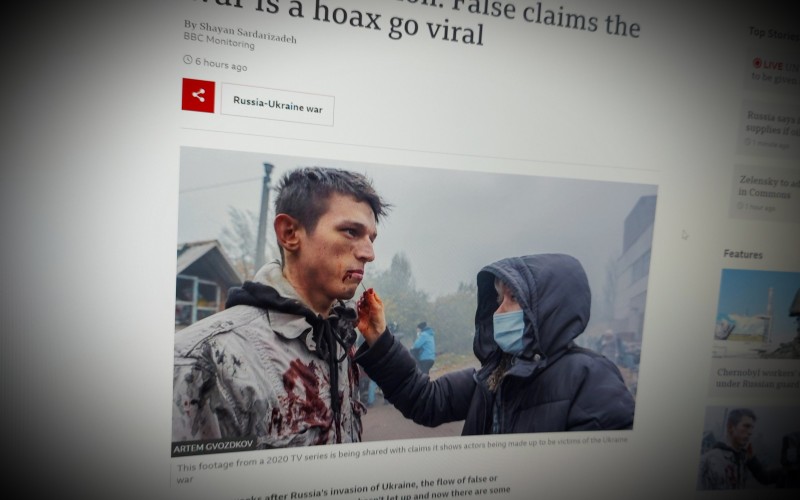 Nearly two weeks after Russia's invasion of Ukraine, the flow of false or misleading information about the war hasn't let up and now there are some outlandish theories being shared online. 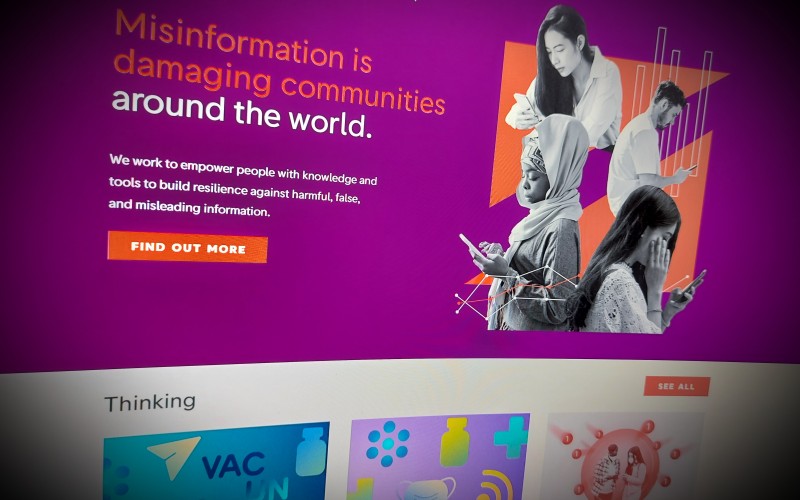 Misinformation is damaging communities around the world.

'We work to empower people with knowledge and tools to build resilience against harmful, false, and misleading information.' 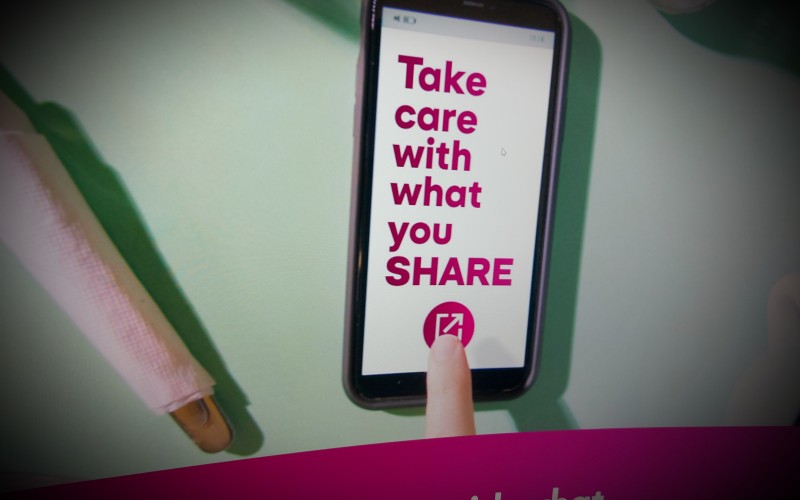 The internet and social media are full of facts and opinions. Most are balanced and informative but others can be misleading or even harmful to share with our friends and families. Worse still, false information can often be about important things that impact whole communities, like health or the environment. 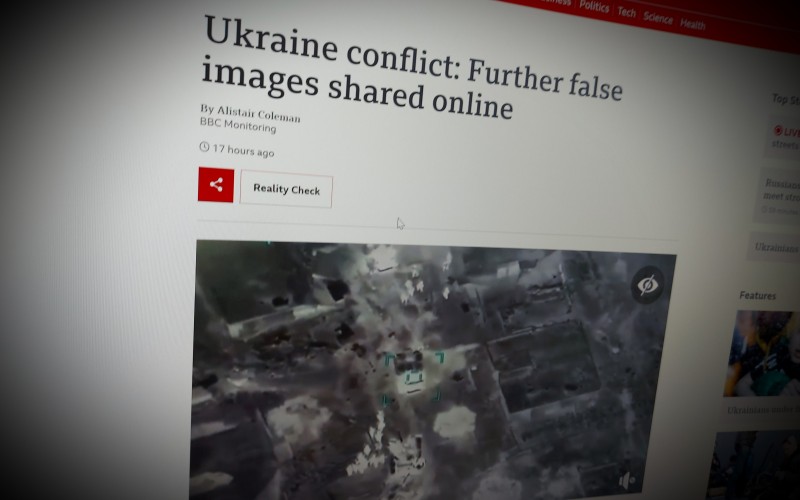 The second day of the Russian invasion of Ukraine has been accompanied by further false or misleading imagery on social media claiming to be from the conflict.

Some show military action taken from older conflicts, while other viral videos have proved difficult to verify.

One video clip seen by the BBC and proven to be several years old has been viewed more than 27 million times in one day, while another showed video game footage.