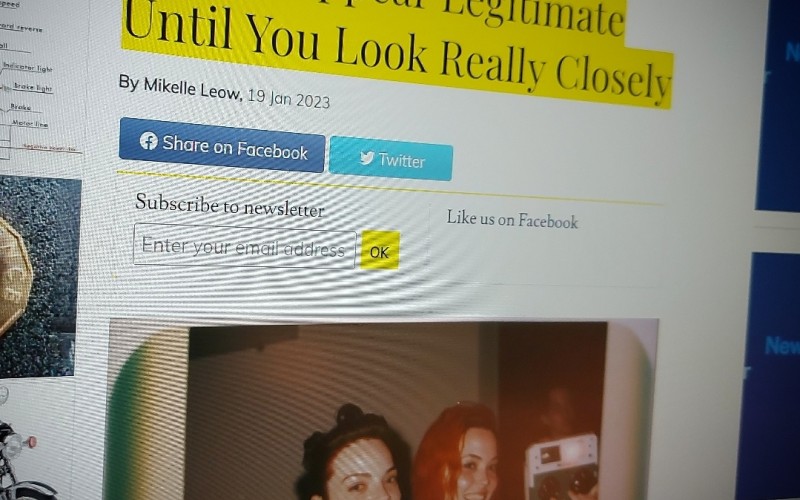 These pictures look just like any other group photo taken at any house party. You have the pursed lips, the toasting of paper cups, and the occasional shot of a subject snapping a selfie. The difference is that this is a night these people will never regret, because it’s a false memory and so are its participants.

Amazon has revealed an experimental Alexa feature that allows the AI assistant to mimic the voices of users’ dead relatives. 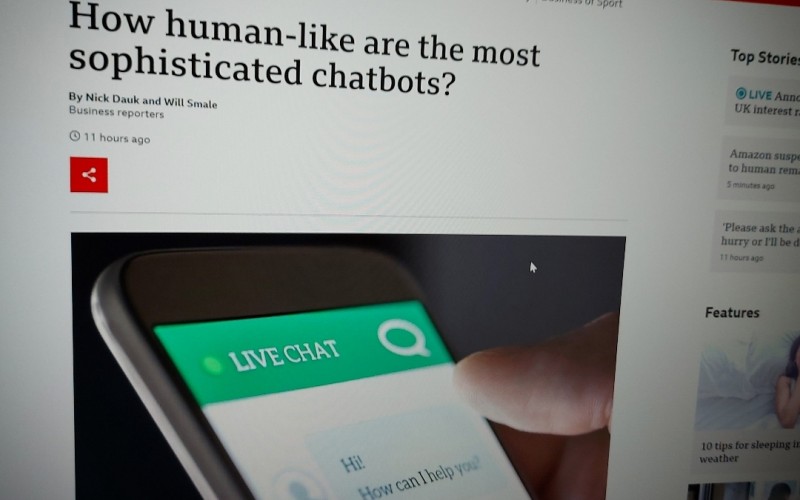 How human-like are the most sophisticated chatbots?

Chatbots have hit the headlines over the past few days after a Google engineer claimed that the firm's most advanced system has developed human-like feelings, or become sentient. 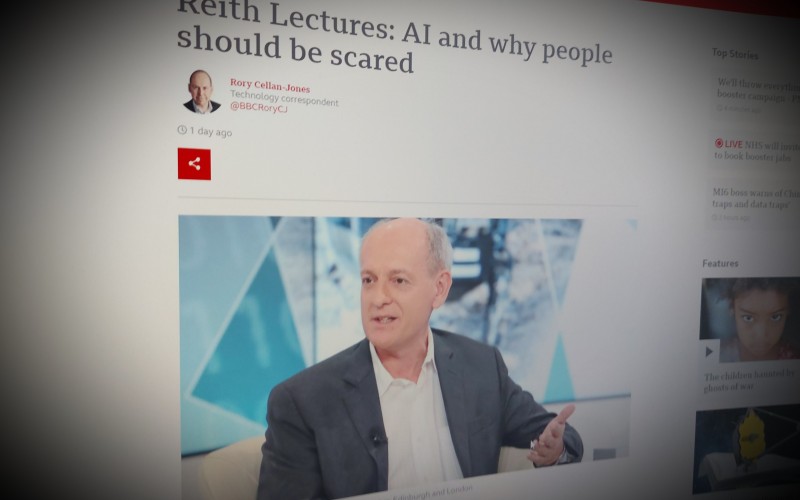 Slaughterbots, AI and why people should be scared

'I think if general-purpose AI is created in the current context of superpower rivalry - you know, whoever rules AI rules the world, that kind of mentality - then I think the outcomes could be the worst possible.' 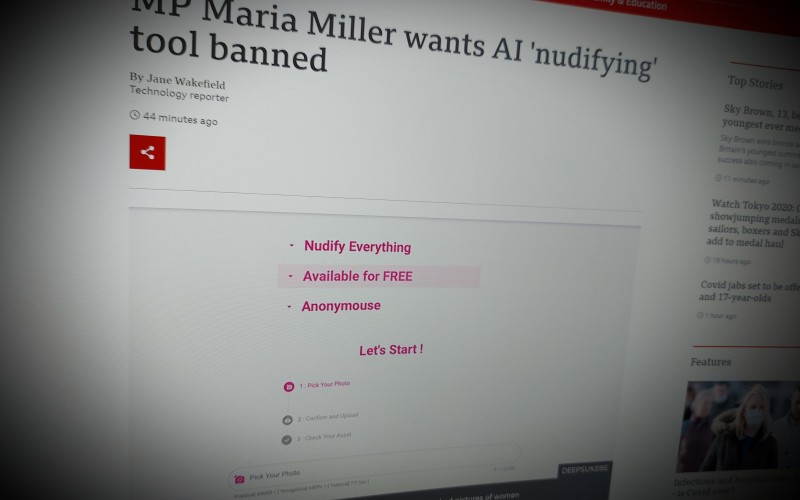 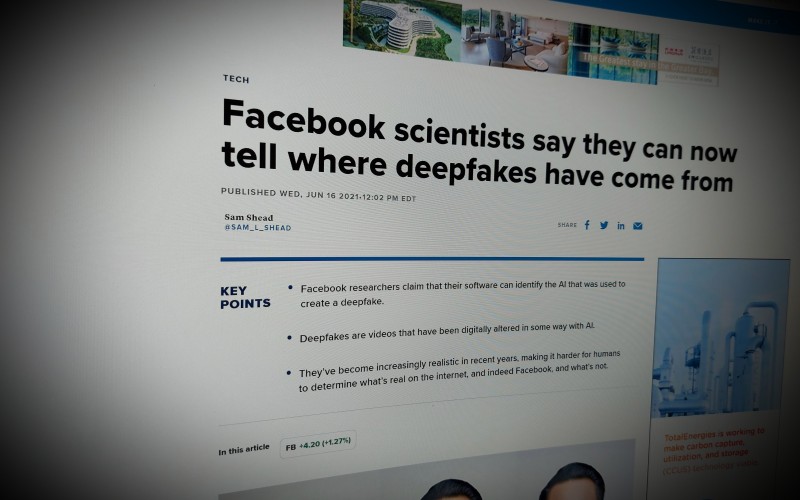 Artificial intelligence researchers at Facebook and Michigan State University say they have developed a new piece of software that can reveal where so-called deepfakes have come from.

Deepfakes are videos that have been digitally altered in some way with AI. They’ve become increasingly realistic in recent years, making it harder for humans to determine what’s real on the internet, and indeed Facebook, and what’s not.