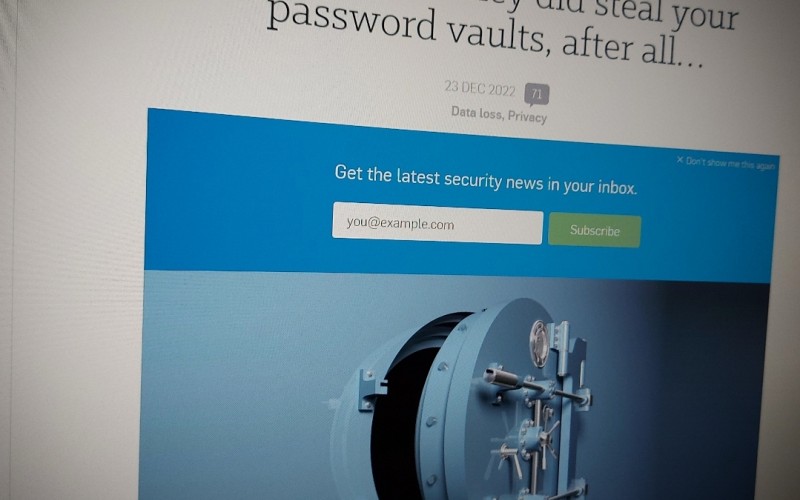 LastPass finally admits: Those crooks who got in? They did steal your password vaults, after all…

Popular password management company LastPass has been under the pump this year, following a network intrusion back in August 2022. 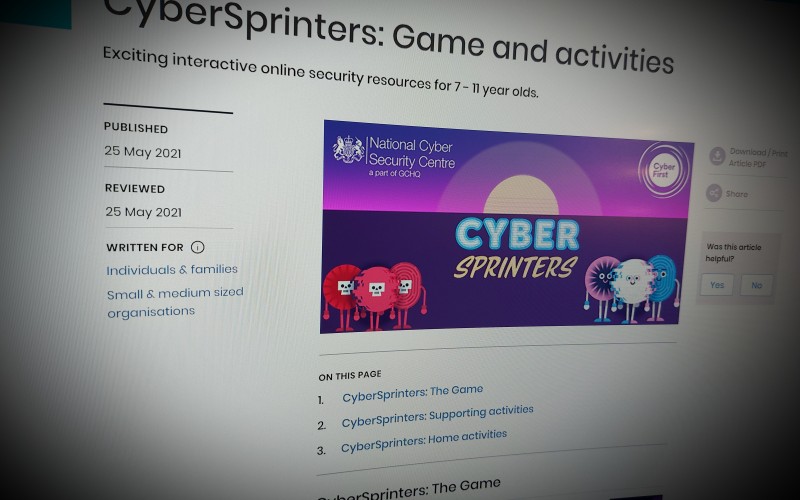 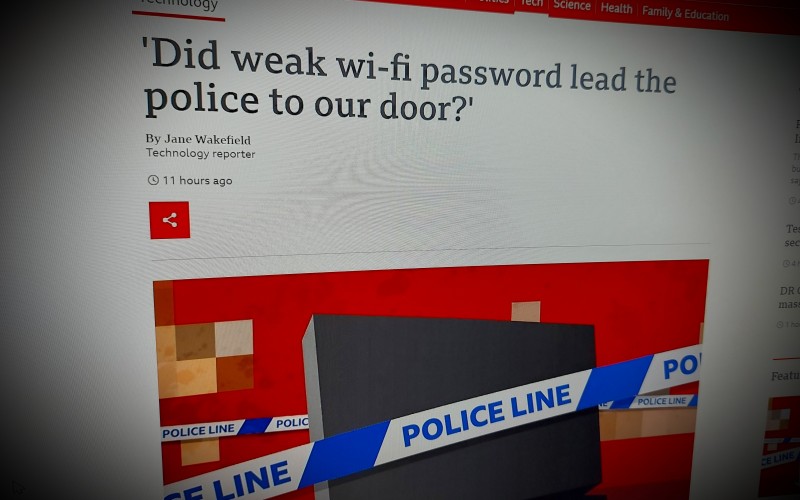 'Did weak wi-fi password lead the police to our door?'

"They took everything: our desktop computer, both our laptops, our mobile phones, a laptop I had borrowed, even old mobile phones that were lying around in drawers," said Kate.

Their children, aged five and seven, were allowed to keep their tablets.

The police later told the couple that four photos depicting category B child abuse - the second-most-serious kind - had been uploaded to an online chat site a year ago.

Information passed to the National Crime Agency suggested it had come from their IP address. 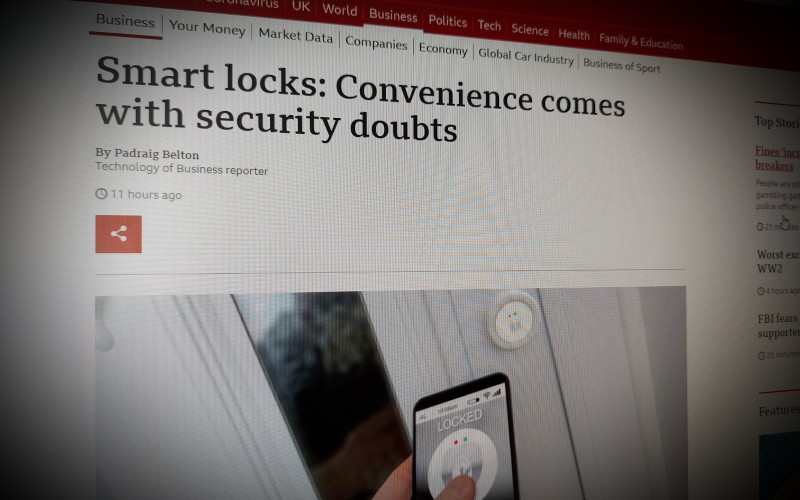 He says he would not be comfortable having a smart lock on his home. 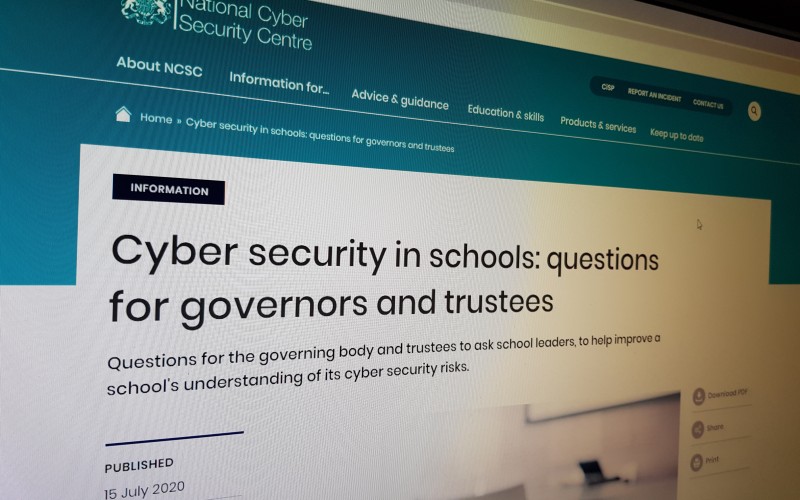 Cyber security in schools: questions for governors and trustees

Questions for the governing body and trustees to ask school leaders, to help improve a school's understanding of its cyber security risks. 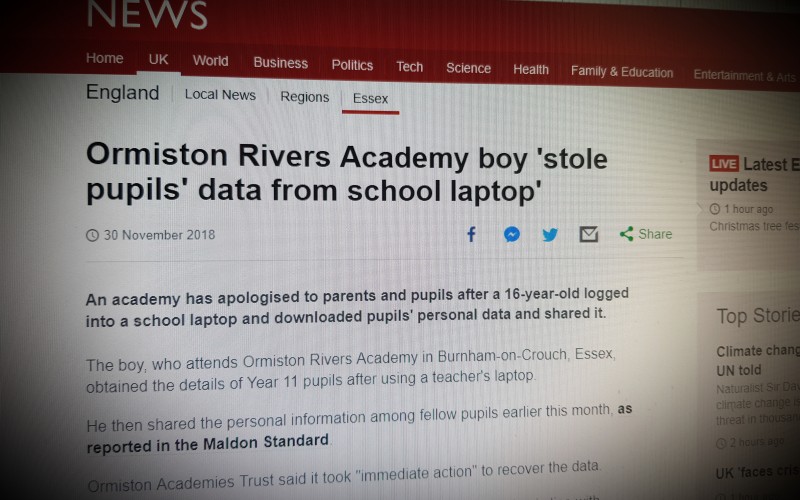 An academy has apologised to parents and pupils after a 16-year-old logged into a school laptop and downloaded pupils' personal data and shared it.

The boy, who attends Ormiston Rivers Academy in Burnham-on-Crouch, Essex, obtained the details of Year 11 pupils after using a teacher's laptop.