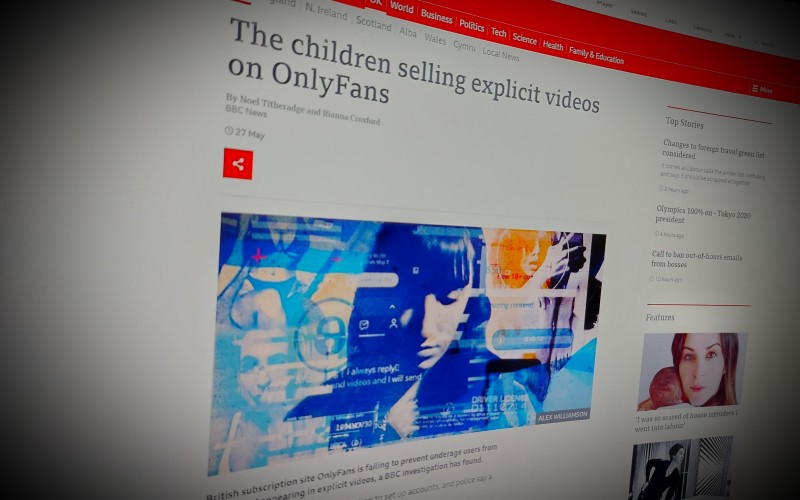 British subscription site OnlyFans is failing to prevent underage users from selling and appearing in explicit videos, a BBC investigation has found.

Under-18s have used fake identification to set up accounts, and police say a 14-year-old used a grandmother's passport.

The UK's most senior police officer for child protection also says children are being "exploited" on the platform. 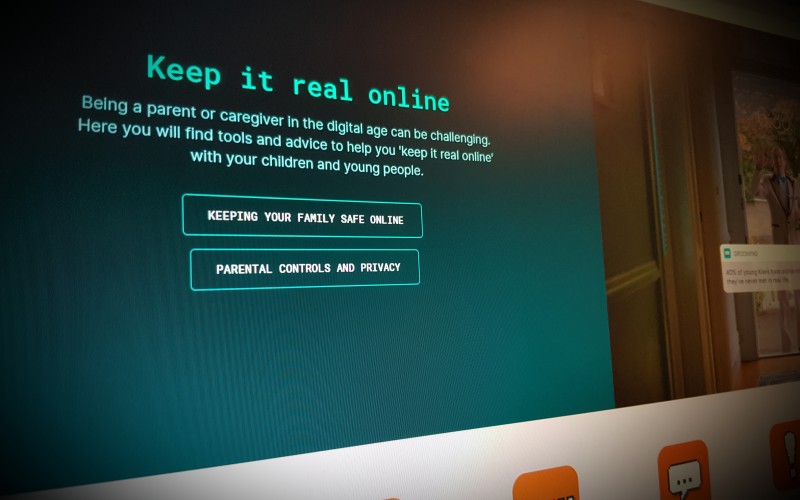 Being a parent or caregiver in the digital age can be challenging. Here you will find tools and advice to help you 'keep it real online' with your children and young people. 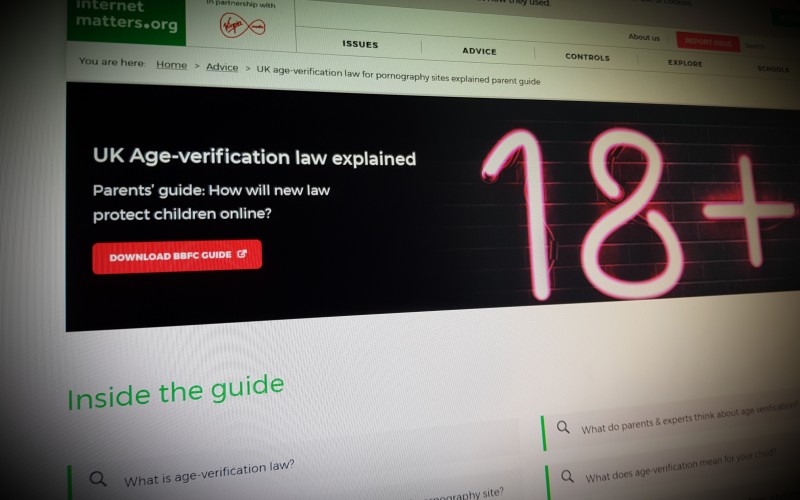 Age-verification was approved as part of the Digital Economy Bill in a bid to stop under 18s accessing inappropriate content and Government has designated the British Board of Film Classification as the age verification regulator.