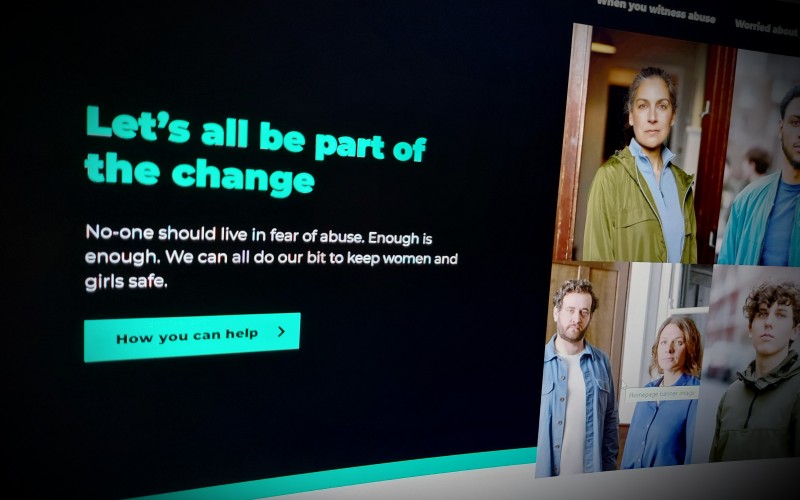 No-one should live in fear of abuse. Enough is enough. We can all do our bit to keep women and girls safe. 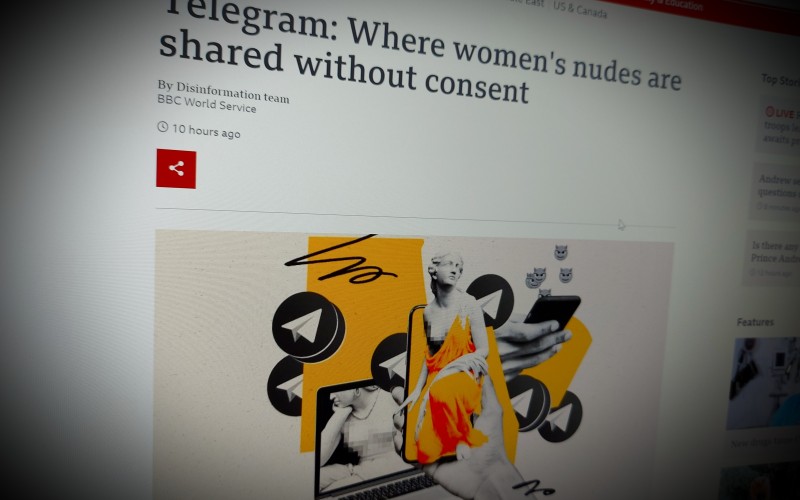 Telegram: Where women's nudes are shared without consent

A BBC investigation has found that women's intimate pictures are being shared to harass, shame and blackmail them on a massive scale, on the social media app Telegram. 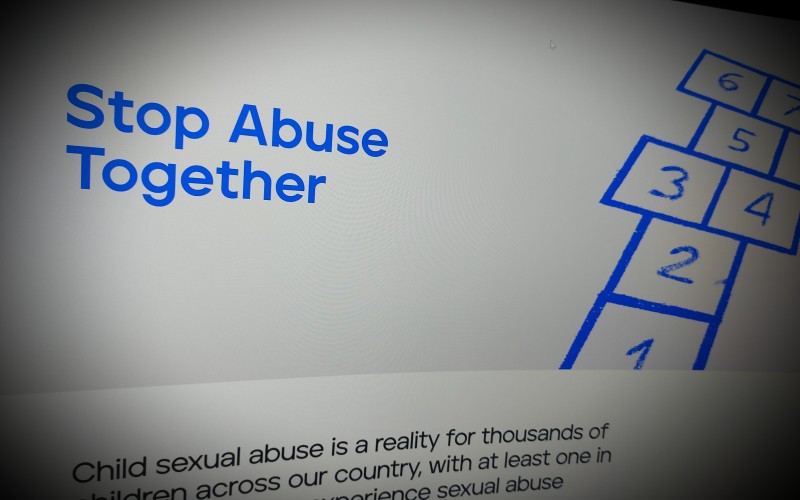 'This website brings together advice and resources to help you keep the children in your life safe.' 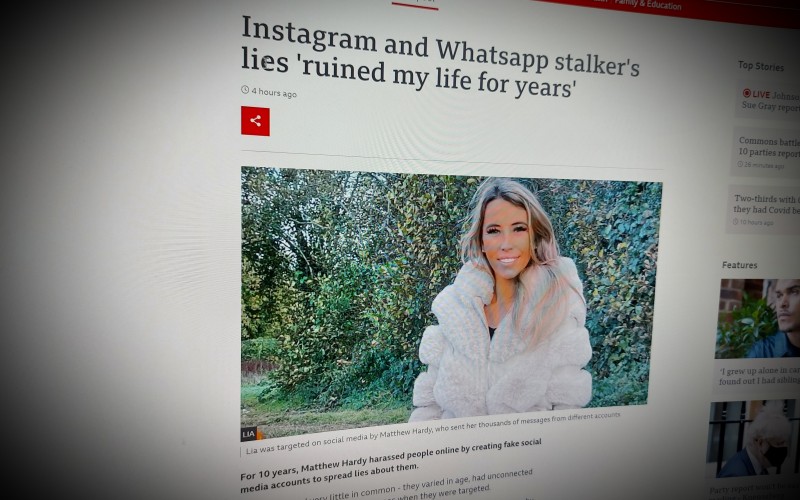 Instagram and Whatsapp stalker's lies 'ruined my life for years'

His targets had very little in common - they varied in age, had unconnected jobs and were living in different areas when they were targeted.

However, one thing they all shared was a persistent paranoia, brought on by not knowing the identity of the person behind the accounts or why they were being targeted. 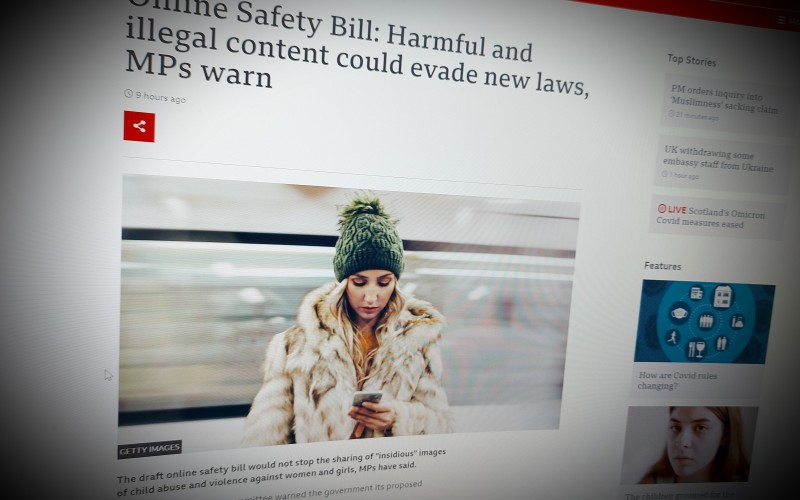 The draft online safety bill would not stop the sharing of "insidious" images of child abuse and violence against women and girls, MPs have said.

The Commons culture committee warned the government its proposed legislation is not clear or robust enough.

Content which is currently technically legal, such as deepfake pornography, still needs addressing, they said. 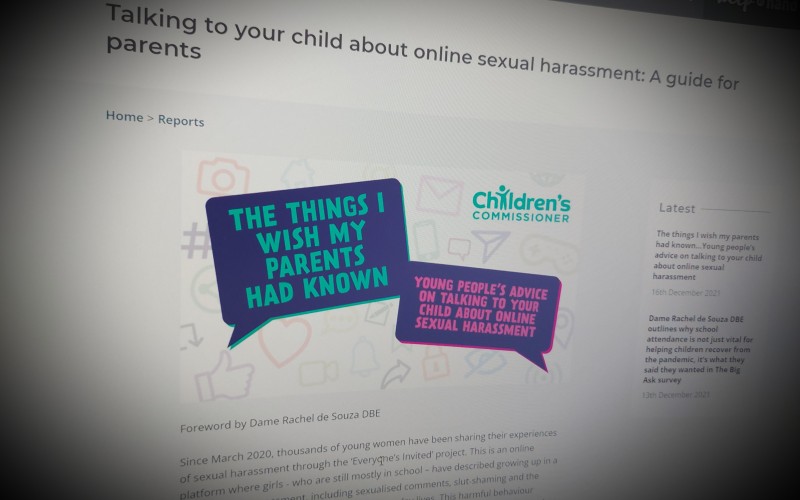 Talking to your child about online sexual harassment: A guide for parents

Since March 2020, thousands of young women have been sharing their experiences of sexual harassment through the ‘Everyone’s Invited’ project. This is an online platform where girls ‑ who are still mostly in school – have described growing up in a world where harassment, including sexualised comments, slut‑shaming and the sharing of nude pictures, is part of their everyday lives. This harmful behaviour happens online and offline. I’ve seen this first‑hand during my time as a headteacher and I know how stressful and damaging it can be for children, especially girls.