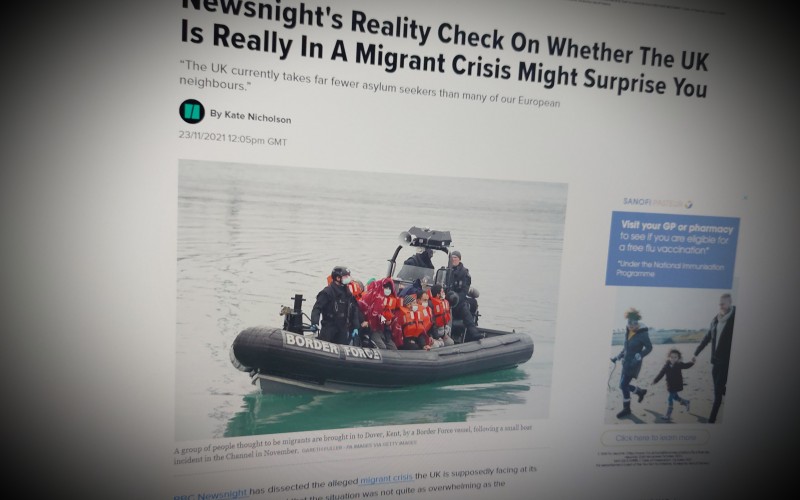 BBC Newsnight has dissected the alleged migrant crisis the UK is supposedly facing at its borders – and concluded that the situation was not quite as overwhelming as the government might have made out. 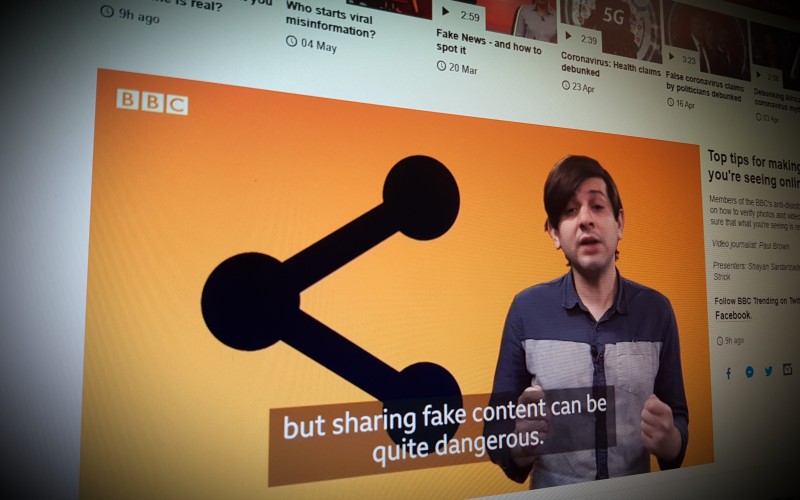 Top tips for making sure what you're seeing online is legitimate

Members of the BBC's anti-disinformation team offer insider tips on how to verify photos and videos online - so that you can be sure that what you're seeing is reliable. 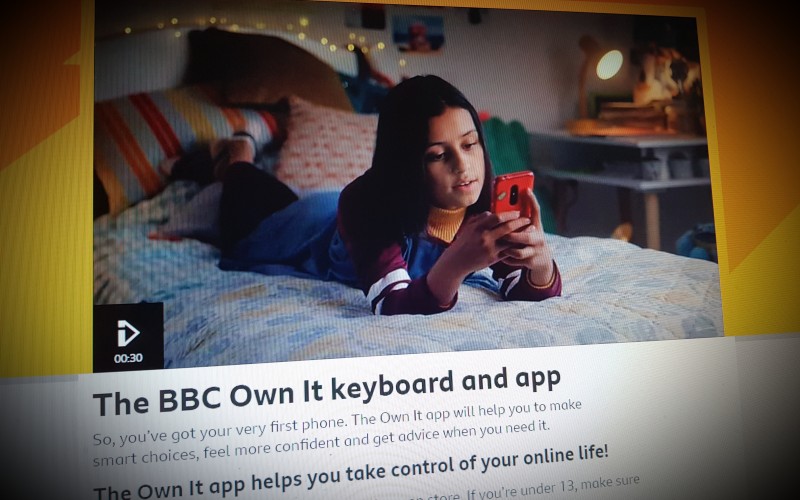 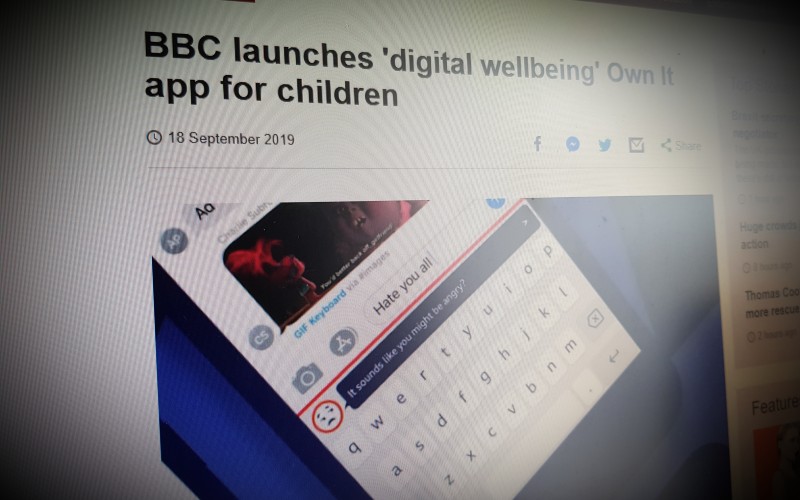 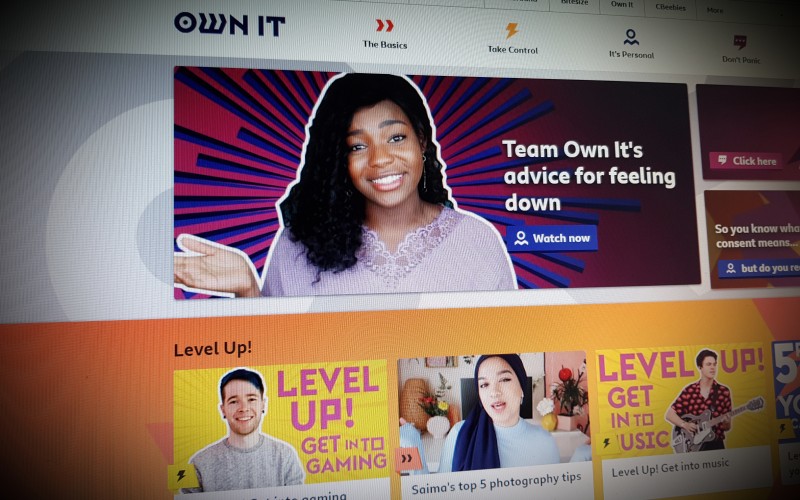 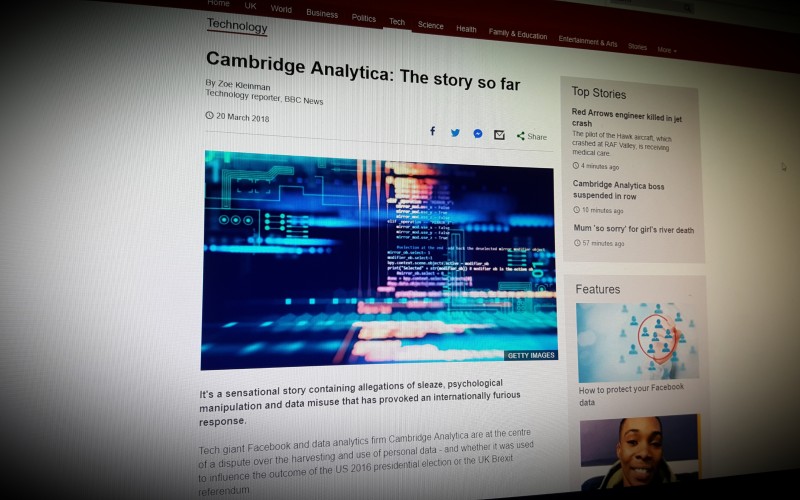