A woman has received £25,000 in compensation in the first award of damages for a civil case involving sexting.

The woman was encouraged as a 16-year-old schoolgirl to send naked photographs of herself to a teacher at the New School, a private school near Sevenoaks in Kent. 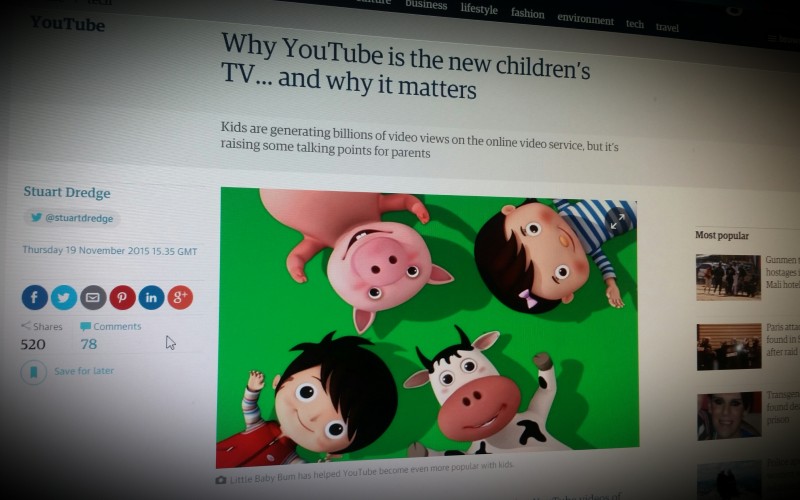 Why YouTube is the new children’s TV... and why it matters

YouTube, in particular, has emerged as an alternative to traditional children’s TV – although it’s probably more accurate to say that the two are merging: plenty of popular children’s TV shows are now on YouTube in some form, while to young viewers – many on tablets – it’s all just “video”.

With the launch of its YouTube Kids app in the UK and Ireland, the company is hoping to capitalise, but this being YouTube – owned by Google – it’s also kicking up a debate about its motivations, as well as familiar arguments about children and screen time.' 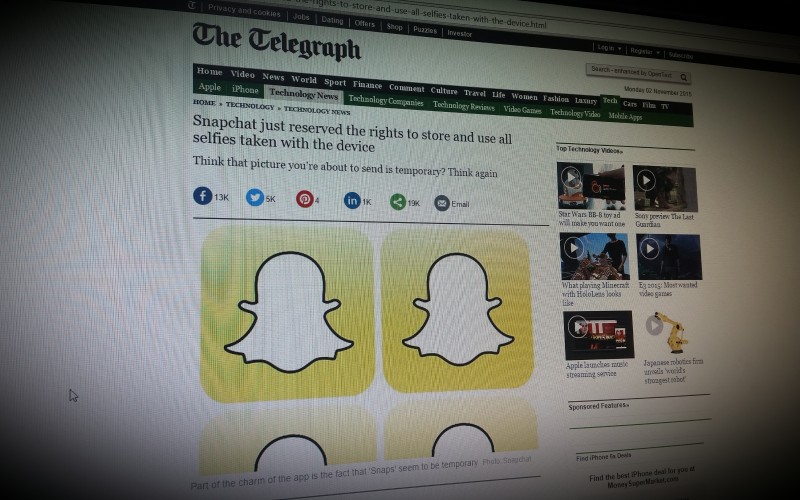 The beauty of Snapchat is that the photos only last for a few seconds, unless your friend decides to screenshot them.
Even then, you get a notification, so can know exactly which photos of you are owned by someone else.
However, now, the app has changed its terms and conditions so it owns every single photo taken using the app.
Not only this, but if you use it, you're consenting to the app doing whatever it likes with your photographs. 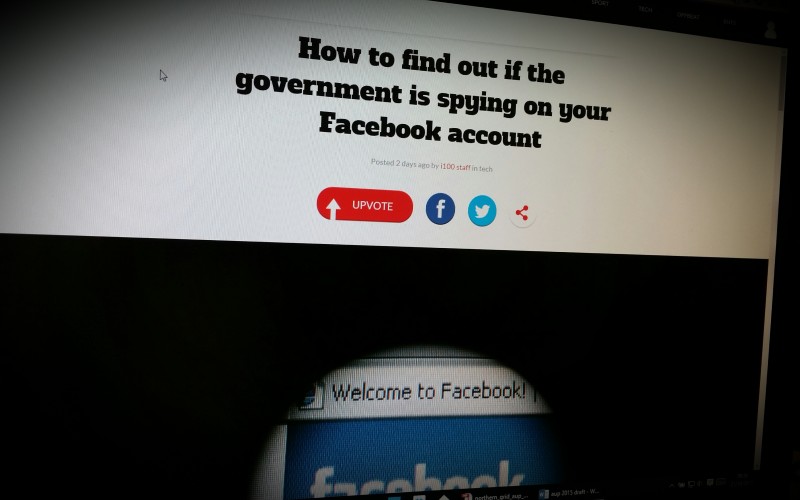 'Facebook has announced it will inform users if their accounts are being spied upon by any government.

In a note on Facebook, the company's security chief Alex Stamos said people would be notified if there is evidence their profile has been "targeted or compromised by an attacker suspected of working on behalf of a nation-state".' 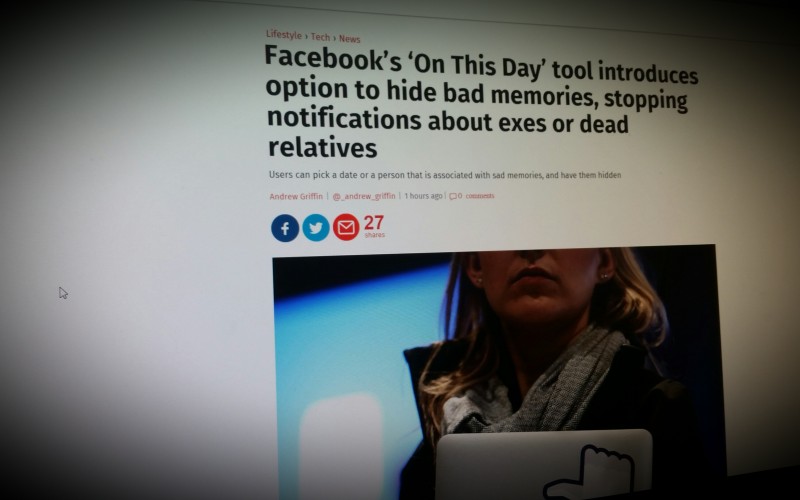 Facebook will now let users hide people from its “On This Day” feature, avoiding people being notified about posts they were part of with their exes or dead relatives. 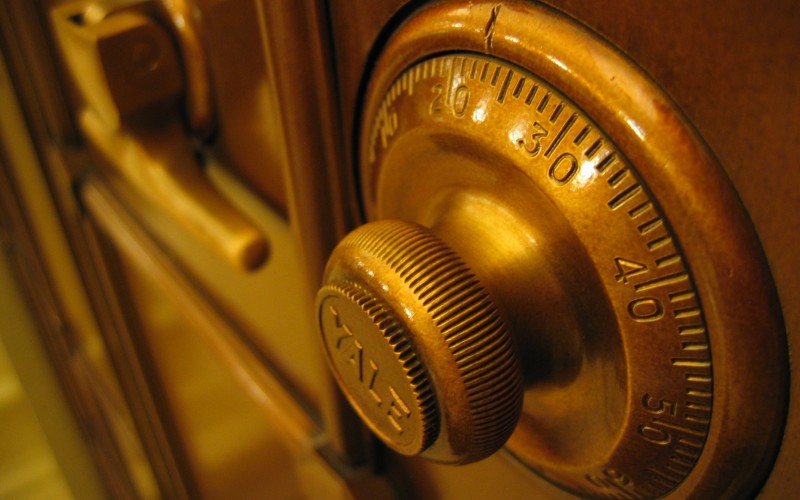 What does the end of Safe Harbour mean for you?

The European Court of Justice has ruled that Safe Harbour -- the data sharing agreement between the US and EU -- is invalid. But what does this actually mean for the people of Europe and the companies they interact with on a regular basis?