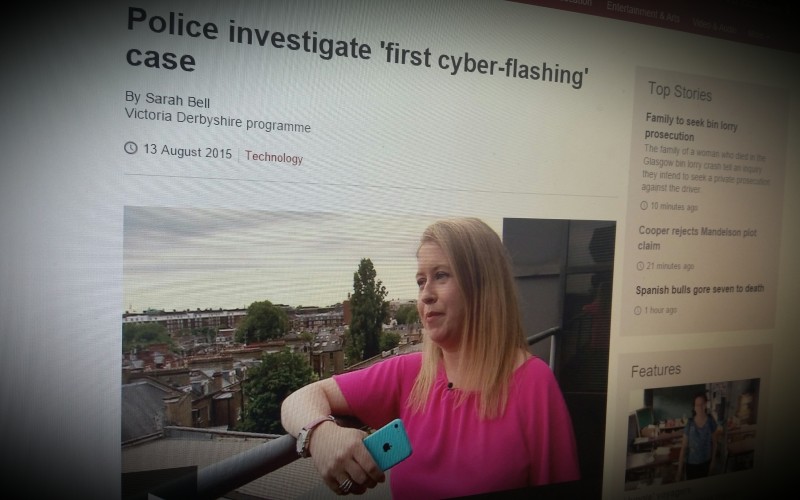 'Police are investigating a "new" crime of cyber-flashing after a commuter received an indecent image on her phone as she travelled to work.
The victim received two pictures of an unknown man's penis on her phone via Apple's Airdrop sharing function.' 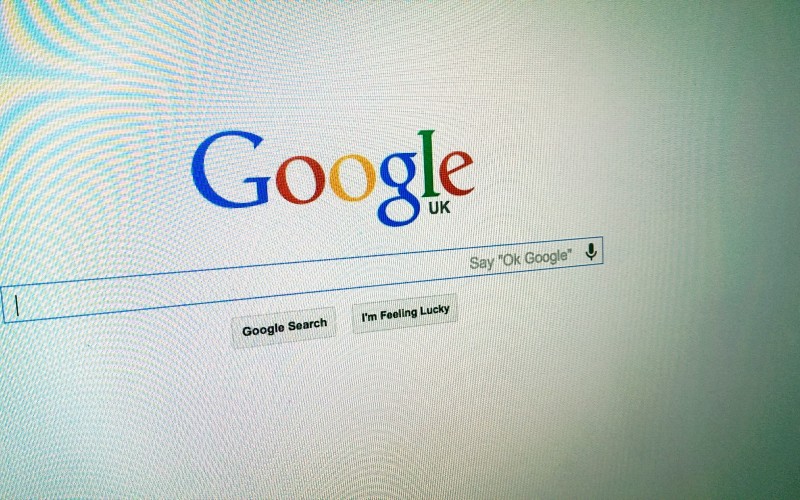 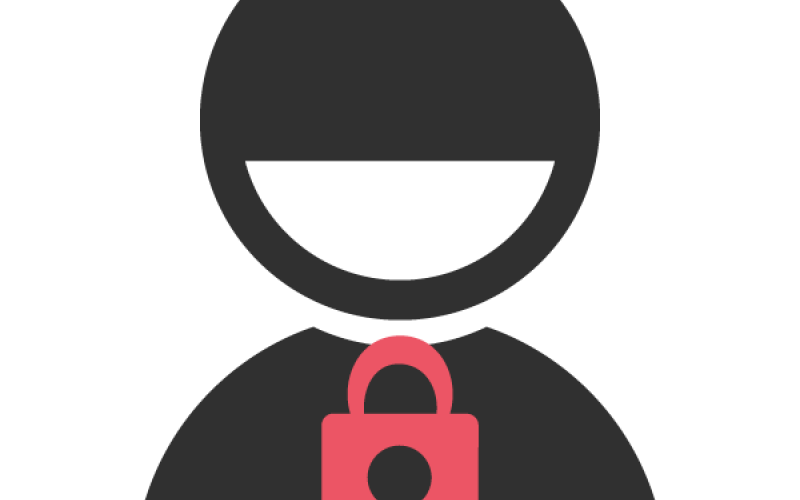 Schools need to check the security of their websites in light of the following news article which indicates that a primary school's site has been hacked in the North East.

View the News Article on ITV

A new breed of relatively easy-to-use encryption and security services like Silent Circle have started popping up ever since Snowden made his revelations last year. One of the newest additions to that growing list is a Chrome browser extension called ShadowCrypt, which encrypts emails, Facebook status updates, tweets and other messages you send and post on social media. 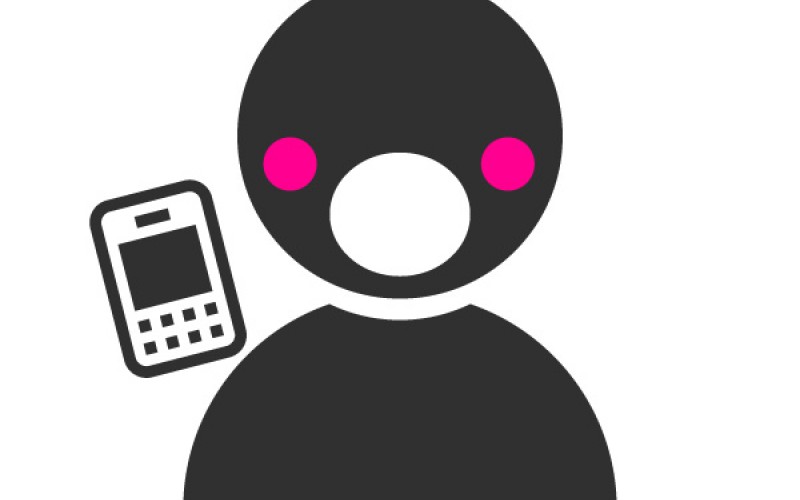 A schoolgirl has received a police caution after texting an explicit photograph of herself to her boyfriend, it has emerged.

The teenager sent the image via her phone, but after the couple had a row, he forwarded it to his friends.

Police were called in because she was under the age of 18 and therefore both were committing an offence of distributing an indecent image of a child.

Most Australian youngsters believe their parents are oblivious to their web activities, while some admit to making fake social media profiles and fudging browser histories to deceive tech-savvy ones, a new report shows.

Seventy per cent of children aged between 8 and 17 said their parents did not know about all their internet activities, a survey involving 1000 tweens and teens by cyber security firm McAfee shows.