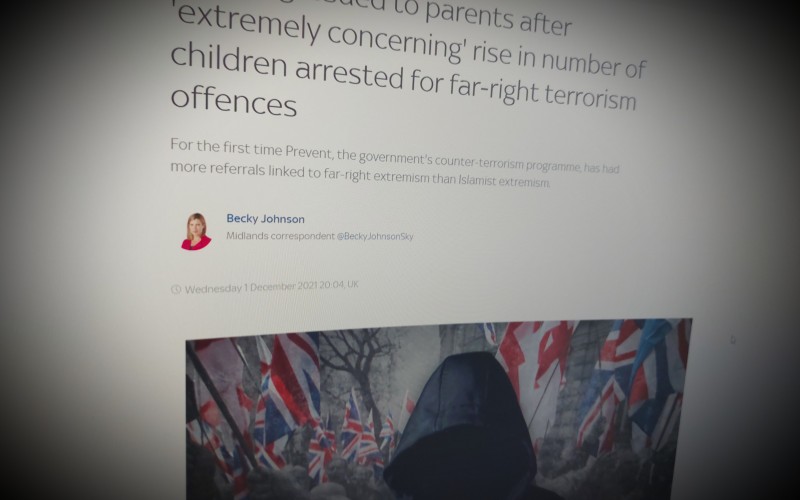 For the first time Prevent, the government's counter-terrorism programme, has had more referrals linked to far-right extremism than Islamist extremism. 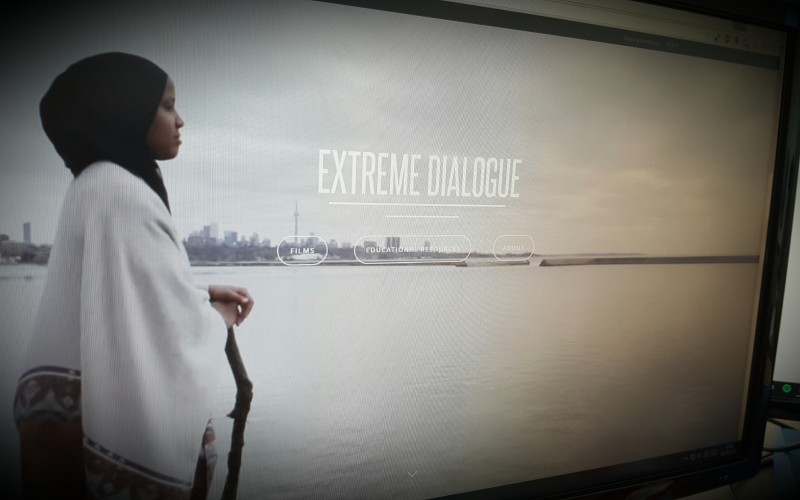 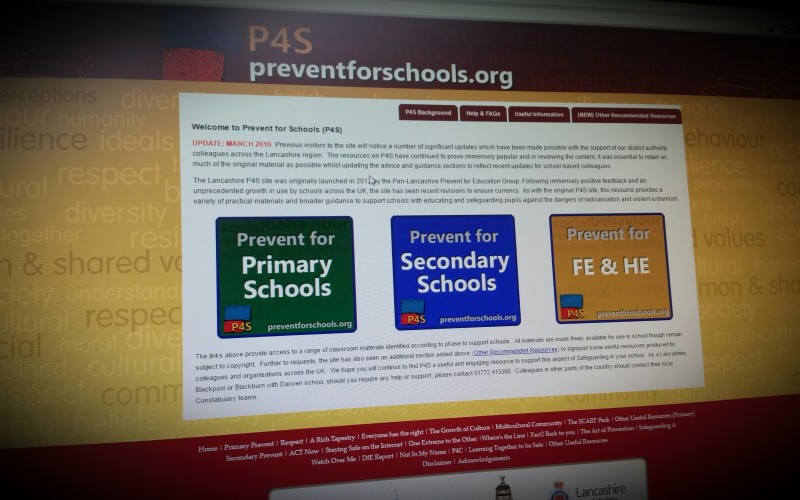 The Lancashire P4S site was originally launched in 2012 by the Pan-Lancashire Prevent for Education Group. Following immensely positive feedback and an unprecedented growth in use by schools across the UK, the site has seen recent revisions to ensure currency.

As with the original P4S site, this resource provides a variety of practical materials and broader guidance to support schools with educating and safeguarding pupils against the dangers of radicalisation and violent extremism. 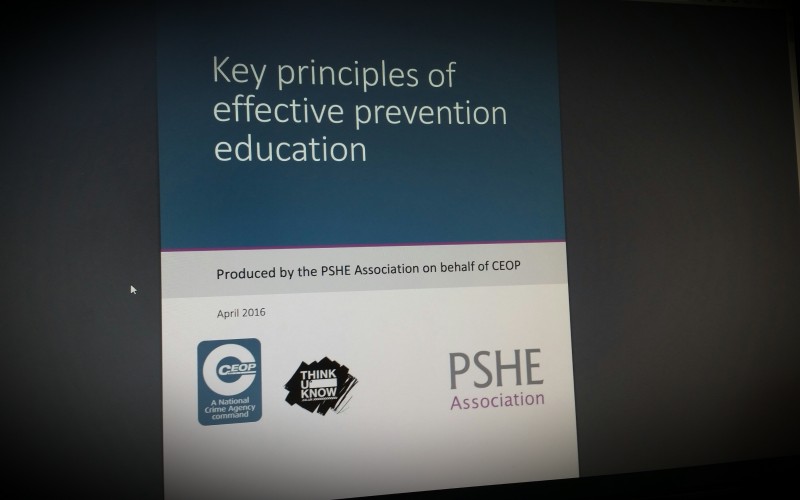 'We are delighted to launch a new report in partnership with the PSHE Association outlining 11 key principles of effective practice in prevention education. The new report will support teachers and other education professionals to deliver effective, evidence-based online safety education.' - CEOP