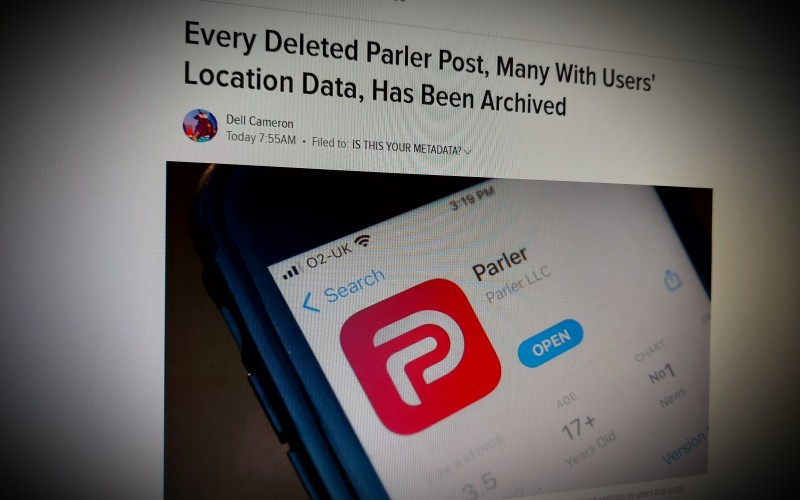 Every Deleted Parler Post, Many With Users' Location Data, Has Been Archived

In the wake of the violent insurrection at the U.S. Capitol by scores of President Trump’s supporters, a lone researcher began an effort to catalogue the posts of social media users across Parler, a platform founded to provide conservative users a safe haven for uninhibited “free speech” — but which ultimately devolved into a hotbed of far-right conspiracy theories, unchecked racism, and death threats aimed at prominent politicians.