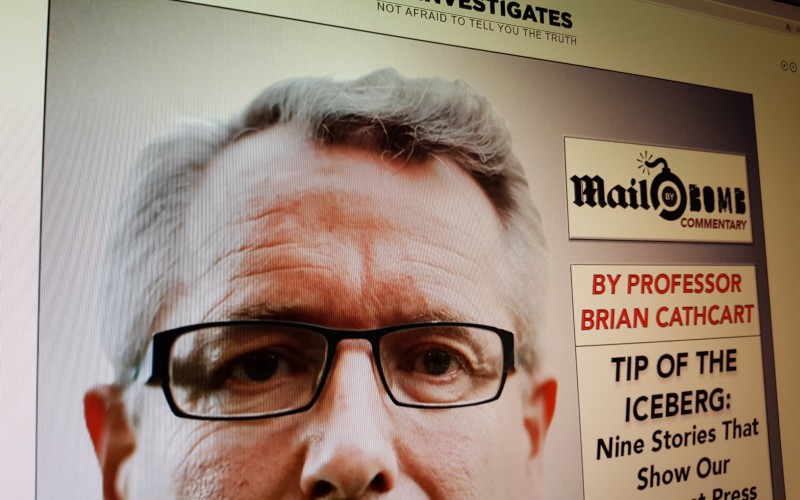 Why Harry and Meghan Move is Really About Dishonest Journalism

This article is important for all of us. It shows how UK media create fake news to nurture racism and extremism.

If you want to understand the Sussexes’ decision to step back from front-line royal duties, then the answers are contained in one remarkable legal document. 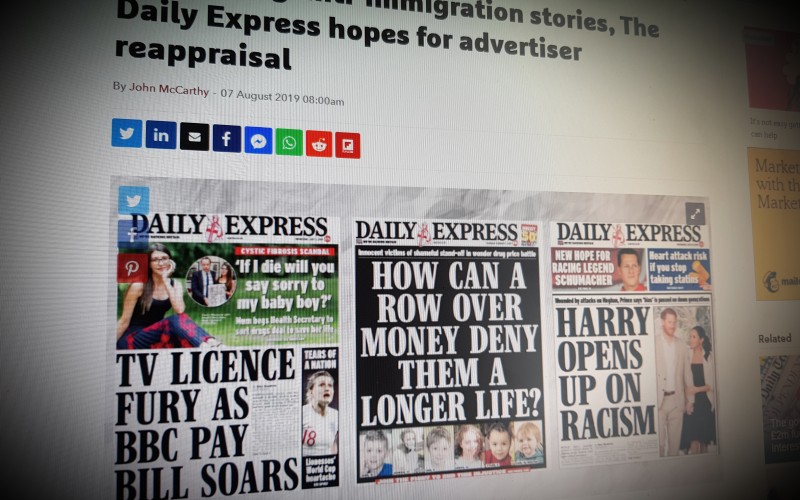 Since joining The Daily Express 18 months ago as editor, Gary Jones has sought to put an end to its "Islamophobic sentiment” and anti-immigration rhetoric, efforts he hopes are being noticed by wary advertisers.

Under his steerage Jones proudly says it's not longer petitioning to ‘stop the flood’ of migrants. Instead, he lays claim to campaigns such as getting over 75s a free TV licence again (60,000 readers signed letters of support) and pushing to get the NHS to stock Cystic Fibrosis drug Vertex, which it says could help extend the lives of some 10,000 UK people with the illness. But has it really made the u-turn across all aspects of its editorial?