Snowden: Dropbox is an NSA surveillance target, use Spideroak instead.

'.In a discussion of zero-knowledge systems whose operators can't spy on you even if they want to, Snowden reminds us that Dropbox is an NSA surveillance target cited in the original Prism leaks, and that the company has since added Condoleeza Rice, "probably the most anti-privacy official we can imagine," to its Board of Directors.'

Don't hide your dark side from Google. Much better to tell all.

It has been a distressing and troubling period for those of us who struggle to maintain a meaningful relationship with social media and internet technology. The revelation that Facebook had undertaken a grotesque experiment in mind-bending and emotional manipulation by altering the news feeds of around 700,000 of its users in 2012 has been greeted with some outrage.

Then we discovered that prominent people are beginning to deploy some arcane European privacy legislation to force Google to "forget" about their historical misdemeanours. Thus references to an American financier Stan O'Neal who helped drive his bank to ruination in 2007 were "deleted". (In truth, they are not deleted; instead Google hides specific articles for specific searches; and you can get round it by using google.com). 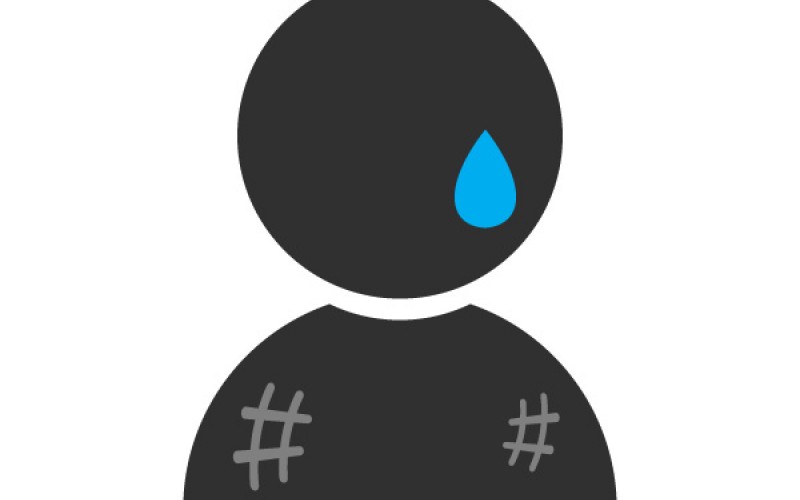 Complaints originating from social media make up "at least half" of calls passed on to front-line officers, a senior officer has told the BBC.

Chief Constable Alex Marshall, head of the College of Policing, said the number of crimes arising from social media represented "a real problem".

He said it was a particular problem for officers who deal with low-level crimes. 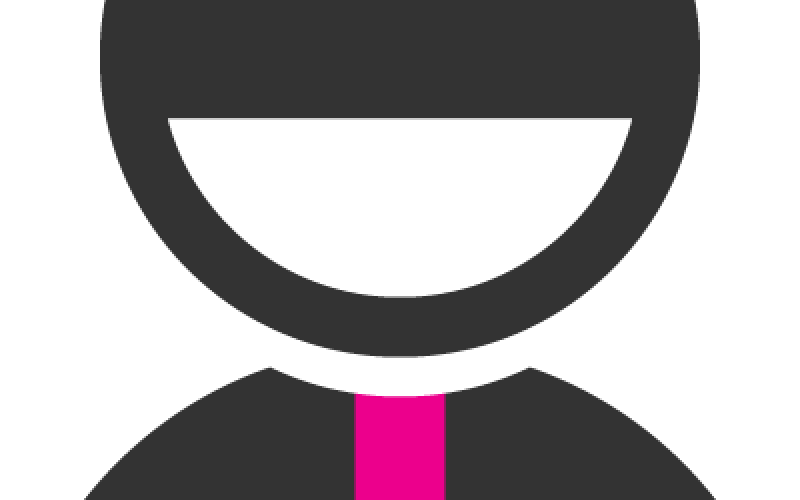 The DinnerTime app is the simplest solution you'll find for parents who want to give their kids time-outs from their phones and tablets. The free app currently works only for Android for kids, but parents can use either Android or iPhone.

The DinnerTime app is the simplest solution you'll find for parents who want to give their kids time-outs from their phones and tablets. The free app currently works only for Android for kids, but parents can use either Android or iPhone.

RATS in your Android device

Originally written as a research project for remote access for Android devices, AndroRAT is staggering piece of malware. It's well documented, freely available, and gives an attacker complete control over infected devices. There are even tutorials on how to use the RAT, and free, easy-to-use tools that will inject its malicious code into legitimate apps. All a victim has to do is install one of these seemingly harmless apps, and they've lost control of their Android.