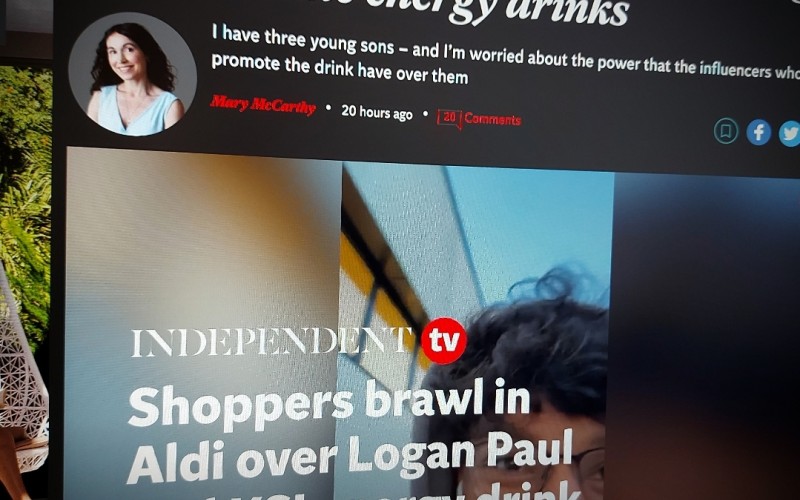 The three reasons I loathe everything about Prime energy drinks

The clamour for the drink should not be laughed away as the obvious result of scarcity created by a cynical branded content deal between two of the best-known social media influencers – Logan Paul and KSI. Instead, it should be viewed as a wakeup call for parents that monetising misogyny – rather than athleticism, good looks or video game prowess – is only a step removed.